A Successful Trip. | A Pair of Turtle Doves. 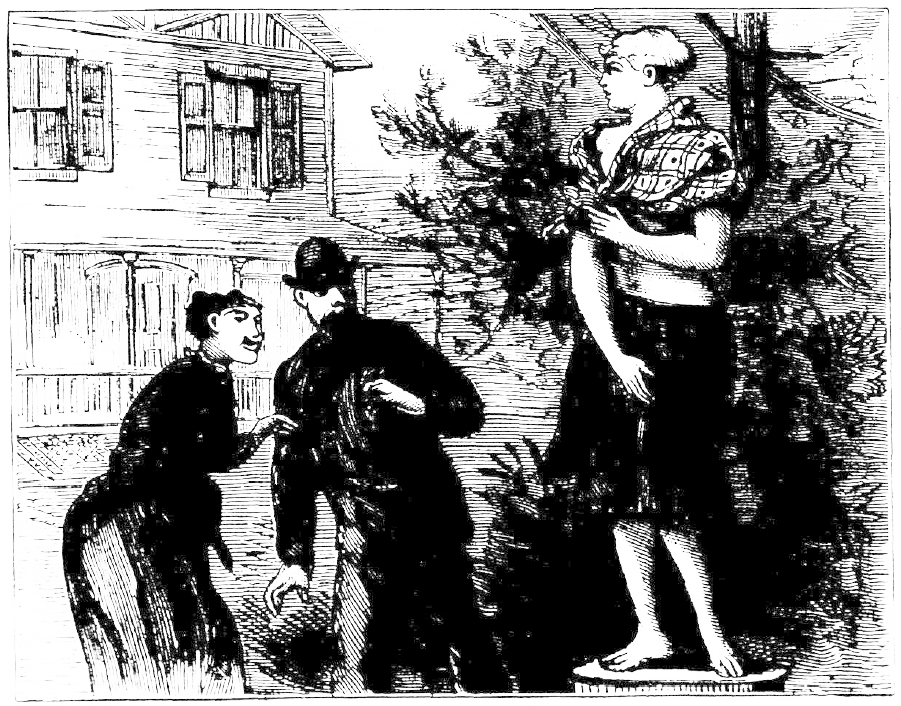 Norwalk, Conn., hs just had a nude departure in the figure of Venus, which, up to a few days ago, adorned the lawn of Justice of the Peace Andrew Selleck. The statue came from Italy, and, as is usual with such statues, it had forgotten to bring its clothes with it. The Squire’s neighbors weren’t accustomed to such exhibitions and on the following morning Her Highness Venus was attired in bargain-counter remnants of the cast-off clothing of the neighborhood.