Lendall Pratt, and aged Long Islander, kills himself while in a political frenzy.
More...
November 7, 2016

About the beginning of October, turkeys, young and old, move from their breeding districts towards the rich bottom lands near the Ohio and the Mississippi.

So this is your birthday again. Well, bless my soul! Columbia, you will be as tall as your father soon.

The subjoined engraving, the design of which is from the graceful pencil of Rowse, is more eloquent than words.

Independence Day in the Country.

Map of the Square and Stationary Earth. | The Last Dip of the Season. 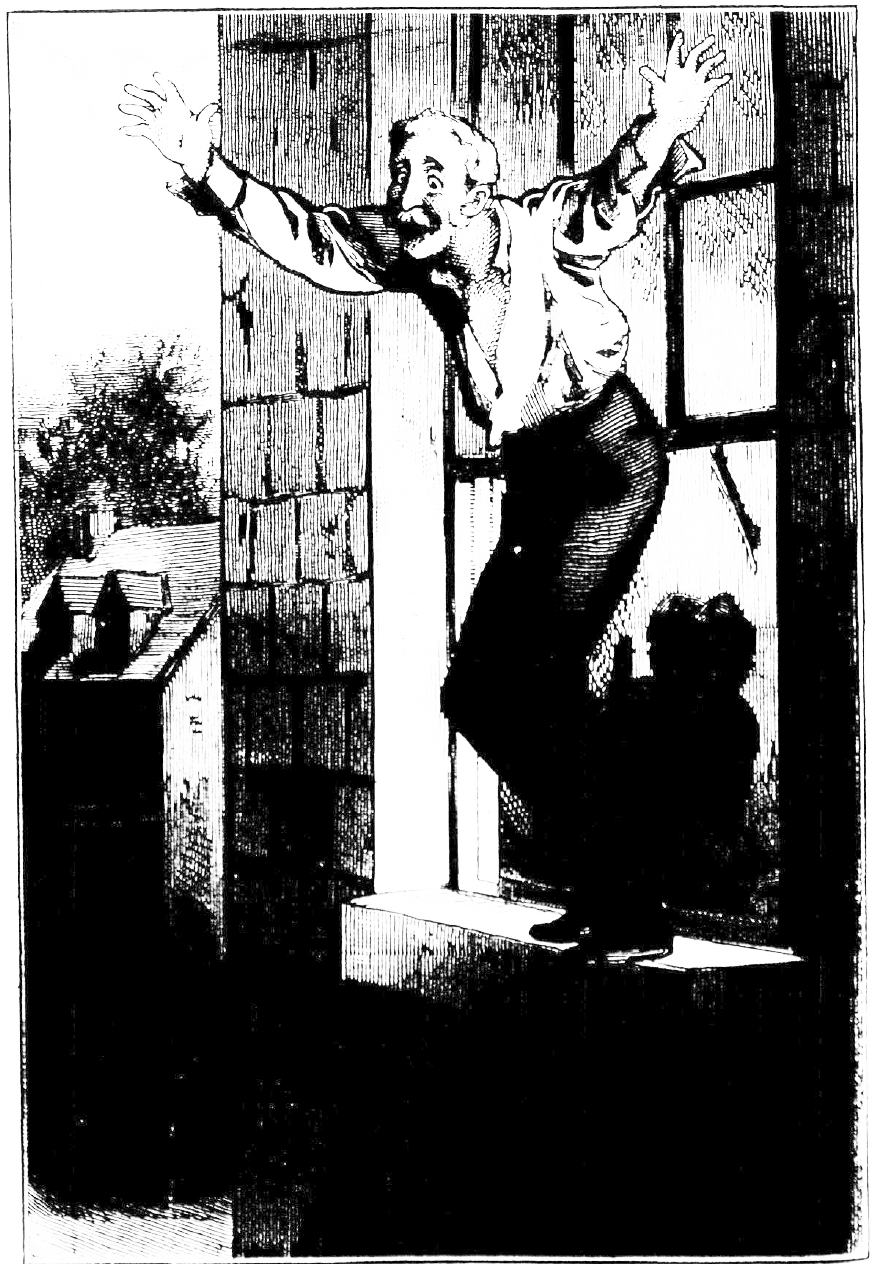 Lendall Pratt, and aged Long Islander, kills himself while in a political frenzy.

Col. Lendall Pratt, of Hyde Park, Queens county, worked hard to secure the election of Mr. Blaine throughout the last campaign. Although seventy-three years old, he did not spare himself, and day and night his sturdy figure could be seen all over the county. As election day drew near, he became somewhat erratic and his friends came to the conclusion that his reason had become impaired. The conflicting stories the following day about which candidate was elected seemed to unsettle his mind altogether, and he became violent. He threatened to kill his wife to hoe he had hitherto displayed the greatest affection, and it was considered dangerous for her to allow herself to remain alone with him. On Thursday, Nov. 6, he grew worse, and on Friday his violent manner hot having subsided, it was decided to put him in the county insane asylum at Mineola, from which his house is not a half a mile.

At 1 o’clock on the morning of Nov. 7 he quietly arose and dressed himself. His movements were so stealthy that they did not arouse the other lunatics. H went to the window, raised it, and seizing hold of the iron bars, began to tug at them. This noise aroused the other lunatics, and they sat up and looked at him. One of them, a lad of eighteen, jumped out of bed, and, shouting for an attendant, ran toward the door. Col Pratt caught hold of him and threw him back, then he glared the other lunatics, and threatened to kill them if they made any outcry. Thoroughly cowed, the crouched down in their cots, and watched him with frightened eyes.

The madman went back to the window, and seizing the bars again, he tore them out of their sockets. He took several blankets and threw them out of the window upon the slanting roof of the plaza, ten feet below. At this moment, an attendant who had heard the cry for assistance appeared at the door. Col Pratt turned and looked at him. The next instant he plunged head first through the window carrying with him the sash. He struck on the slanting roof, and rebounding, landed heavily on the ground, a distance in all of twenty feet. When Mr. Cement reached him he was dead. The fall had broken his neck.