Had Miss Baker looked under the bed before making her toilet she would have postponed it.

William Peters, a Cincinnati dude, tries to mash Maggie Bolton but gets mashed instead. 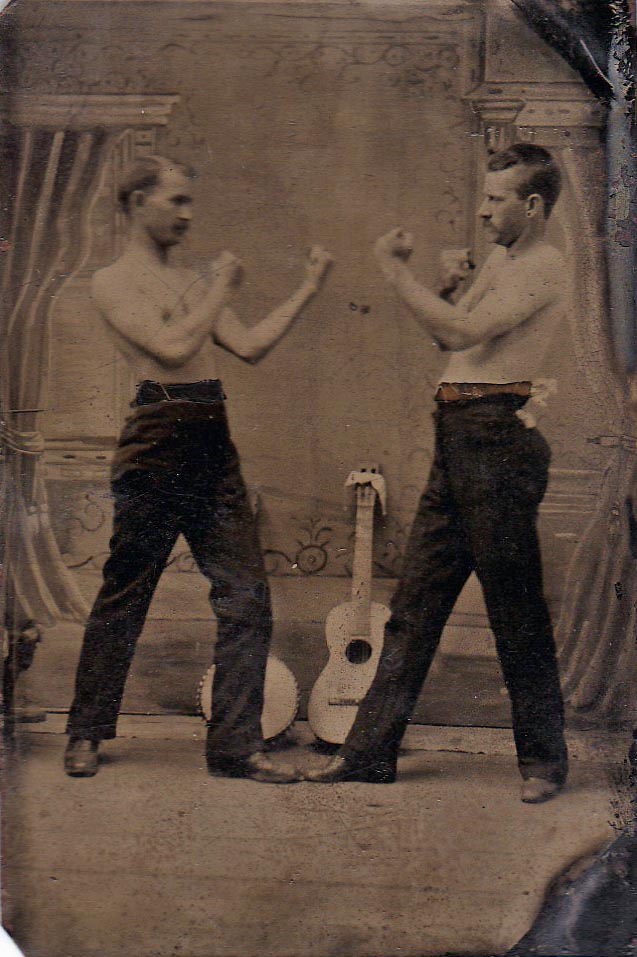