Thrown from a Balcony. | Caught Helping Themselves. 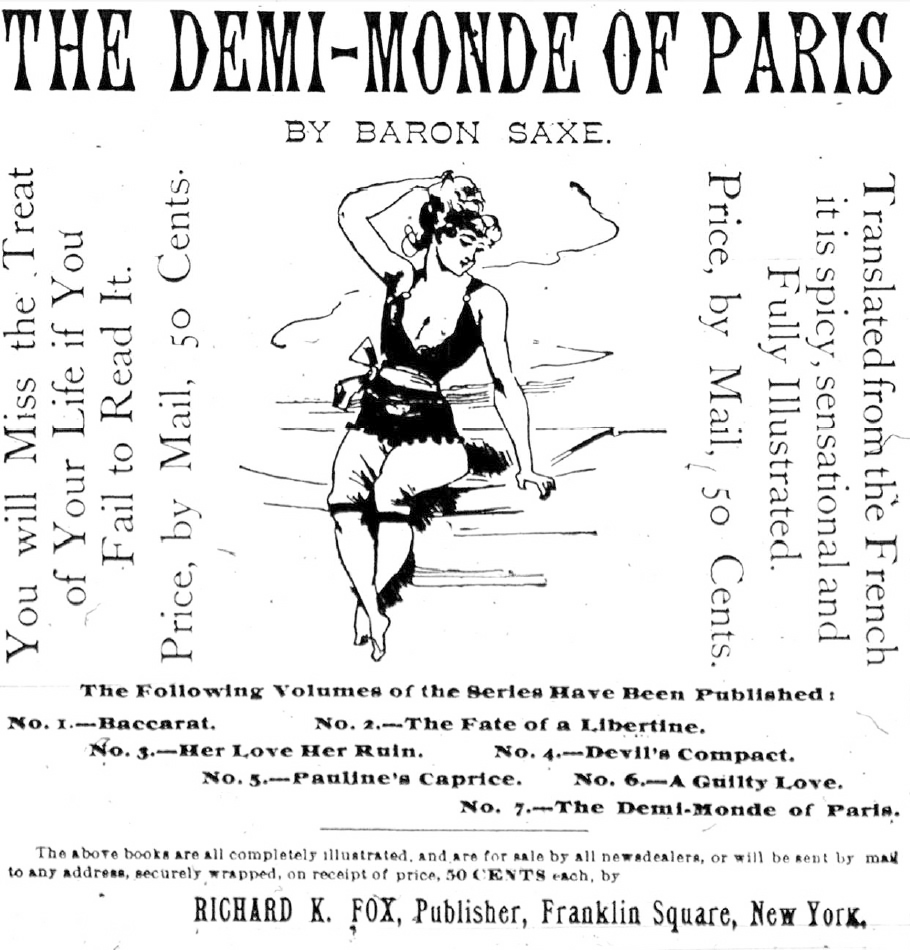