Public Morality Must Suffer at the Hands of Our Newspaper Scandalmongers.
More...
November 13, 2018

The Day We Are Waiting For - | Pedal Advertising. 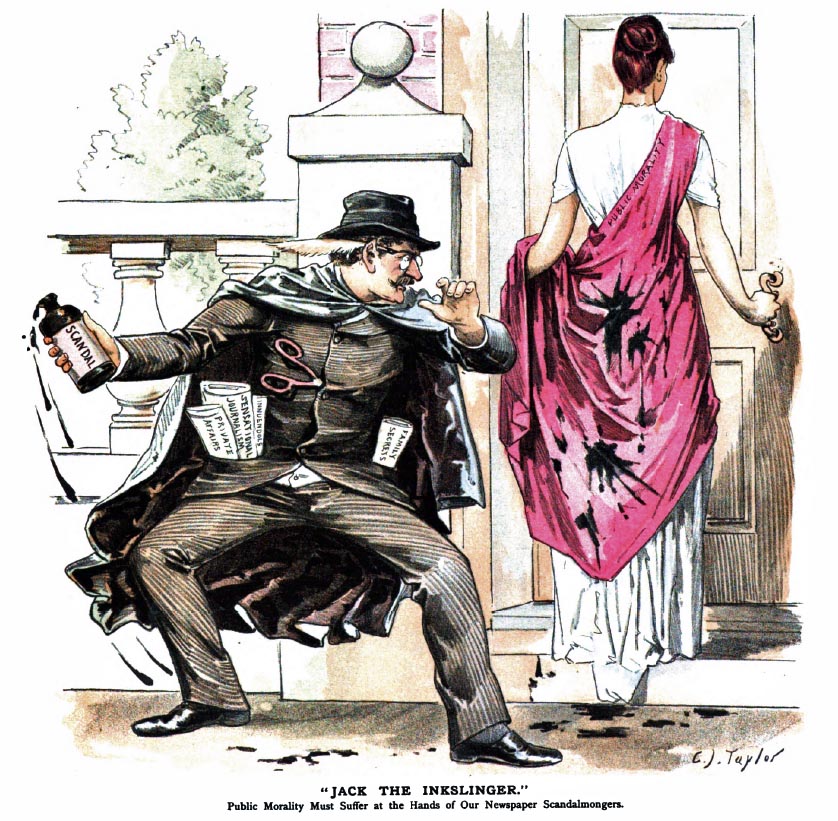