She Was Bug Crazy.

Desperate Duel between Ladies of Rank, at Santa Cruz.

Two rivals for the affections for an Arkansas belle fight a desperate battle with knives and are horribly mangled, near Bear Creek.

Two rivals for the affections of an Arkansas belle fight a desperate battle with knives and are horribly mangled near Bear Creek.

A Duel with Whips. Two hot-blooded Georgians fight till they are raw and their weapons give out and then call it a draw.

The question of who was more beautiful, Lillian Russel or Lola Montez was settled by two cowpokes in the Nevada desert in the 1890s.

She Was Bug Crazy. 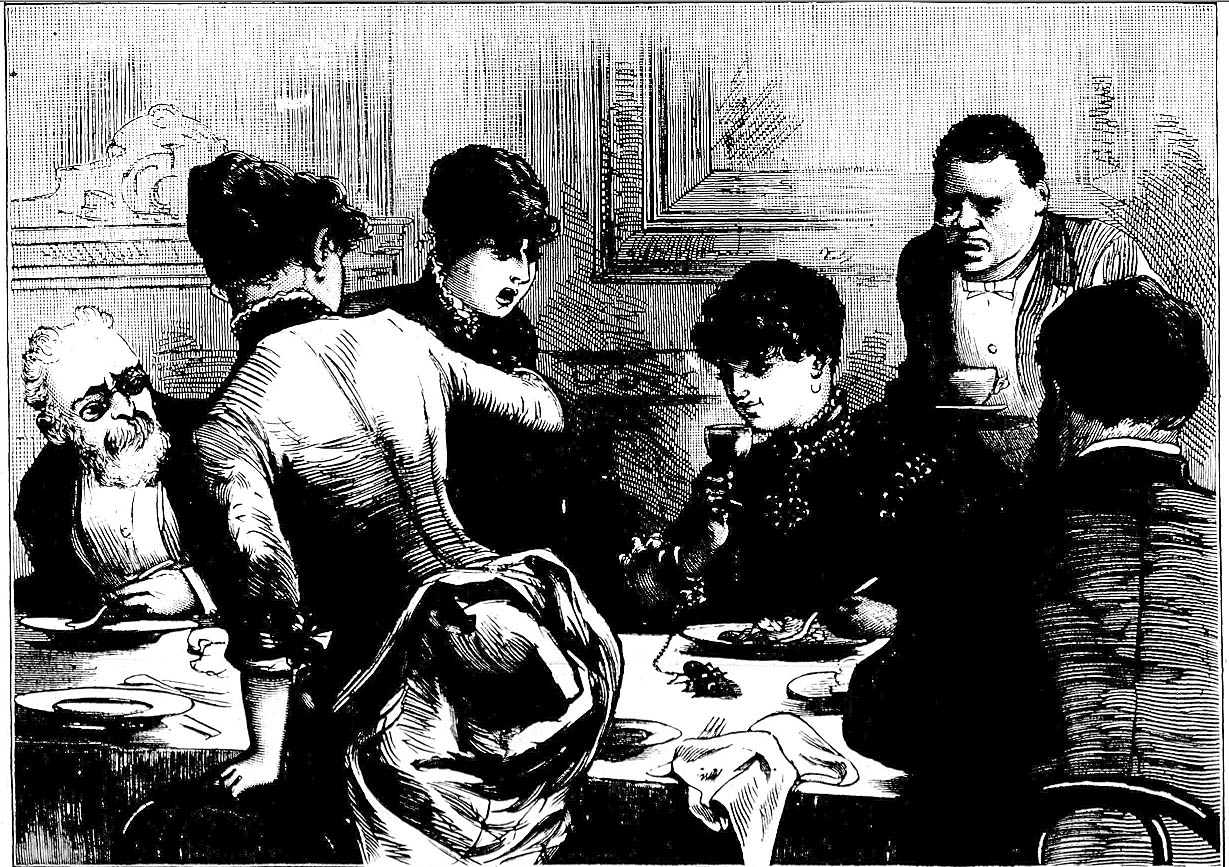 One of the most notable guests who spent the summer here and who has just departed, writes Atlantic City correspondent of the Philadelphia News, was a lady from New Orleans, who was conspicuous at the hops for her diamonds, her Skye terrier with a gold collar, and a black Machette beetle with a gold harness and chain. She was originally a guest at one of the fashionable down-town hotels, but she persisted in having the ugly beetle crawling around her at the table, and the more fastidious of the gusts broke out in open revolt and threatened to the management with abdication. She retired to a cottage, and spent her evenings as a lonely spectator at the hops of the uptown hotels. Her she would gather around her a crowd of curious folks, who would gaze with admiration at her wonderful Brazilian beetle chained to her bosom. The terrier was her only companion. Her purse was always filled, her diamonds always measured a peek, but she suggested mystery with all her wealth and appearance of wealth.