The Post Office Department will pay the sum of ONE THOUSAND DOLLARS REWARD, each, for the capture of Joseph Killoran, Harry Russell, and Charles Allen.

It Was Another Kind of Cat. 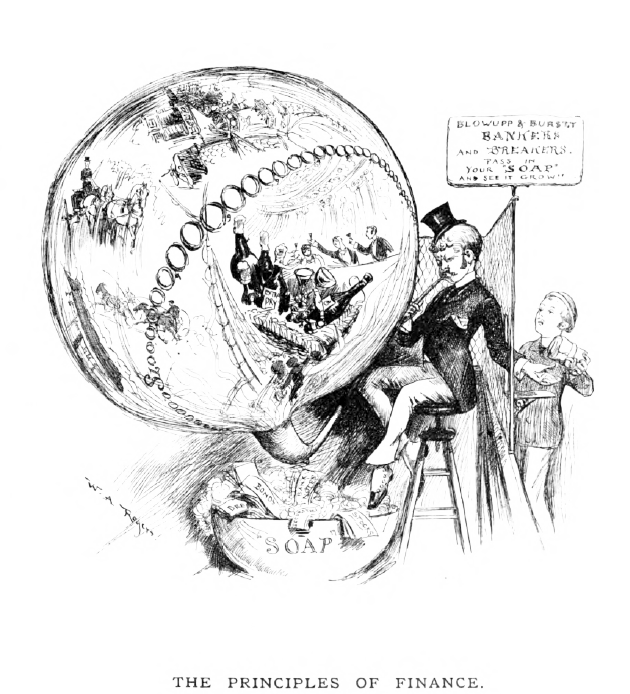