So Far from Home

Her struggle was useless, the life-blood was pouring from a gaping wound in her throat.

He Was Coffined Alive.

A Sandusky citizen, the father of Capt. Jacob Garrett of Springfield, O., has a novel experience which he will not soon forget.

Actor Ricardo’s bluff jump from the stage to the audience at the Grand Opera House, Columbus, Ohio.

Wine suppers, fine dresses and rolls of greenbacks cause a young and fascinating Cincinnati girl to cast aside the mantle of virtue.

William Peters, a Cincinnati dude, tries to mash Maggie Bolton but gets mashed instead.

A Cincinnati girl parades the streets in male attire and is yanked in for her temerity and immodesty.

Viagra Order Online <a href="https://apriligyn.com/">priligy for pe</a> Why Discard Amoxil After Expire 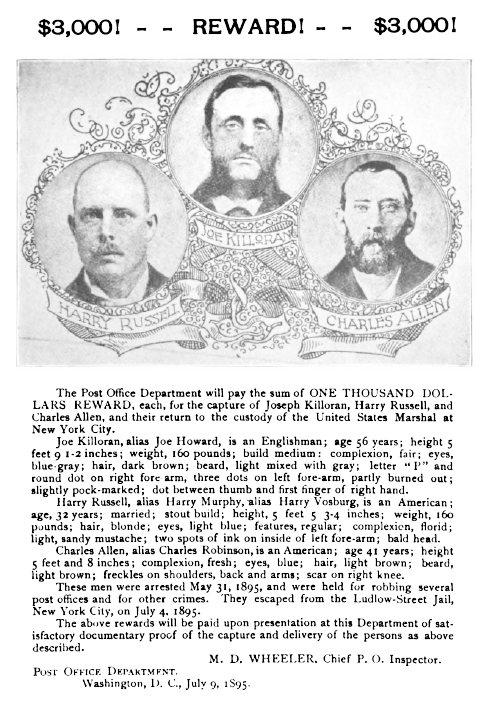