A Chicago railroad man and a Chicago porter both say that it is becoming fashionable for young men o
More...
November 2, 2015 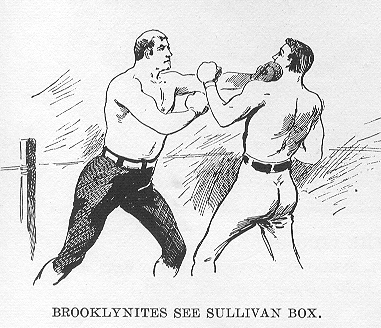 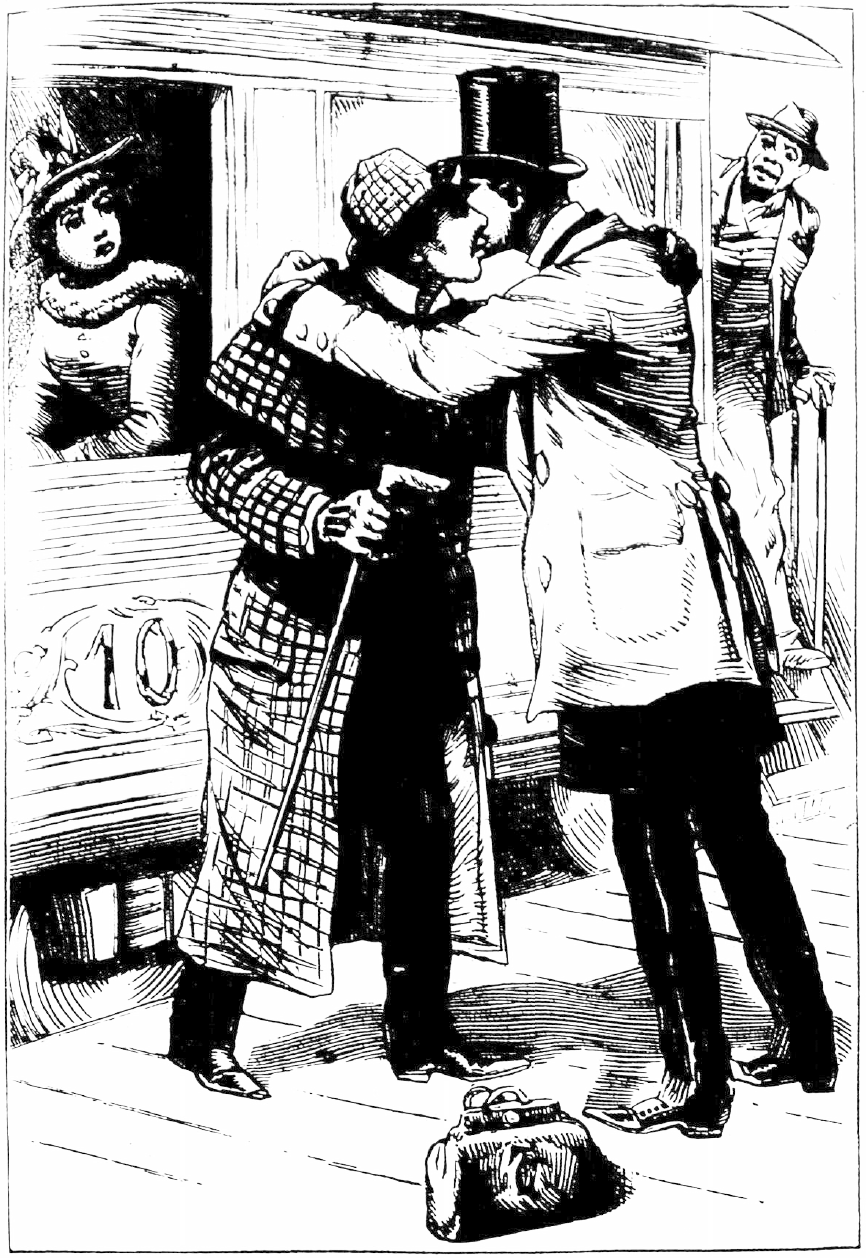 How the dudes of Chicago embrace each other whenever two of them meet.

A Chicago railroad man and a Chicago porter both say that it is becoming fashionable for young men of that city to kiss each other vigorously when they part for any length of time and when they meet again. The railroad man says it makes him sick to see the fools.