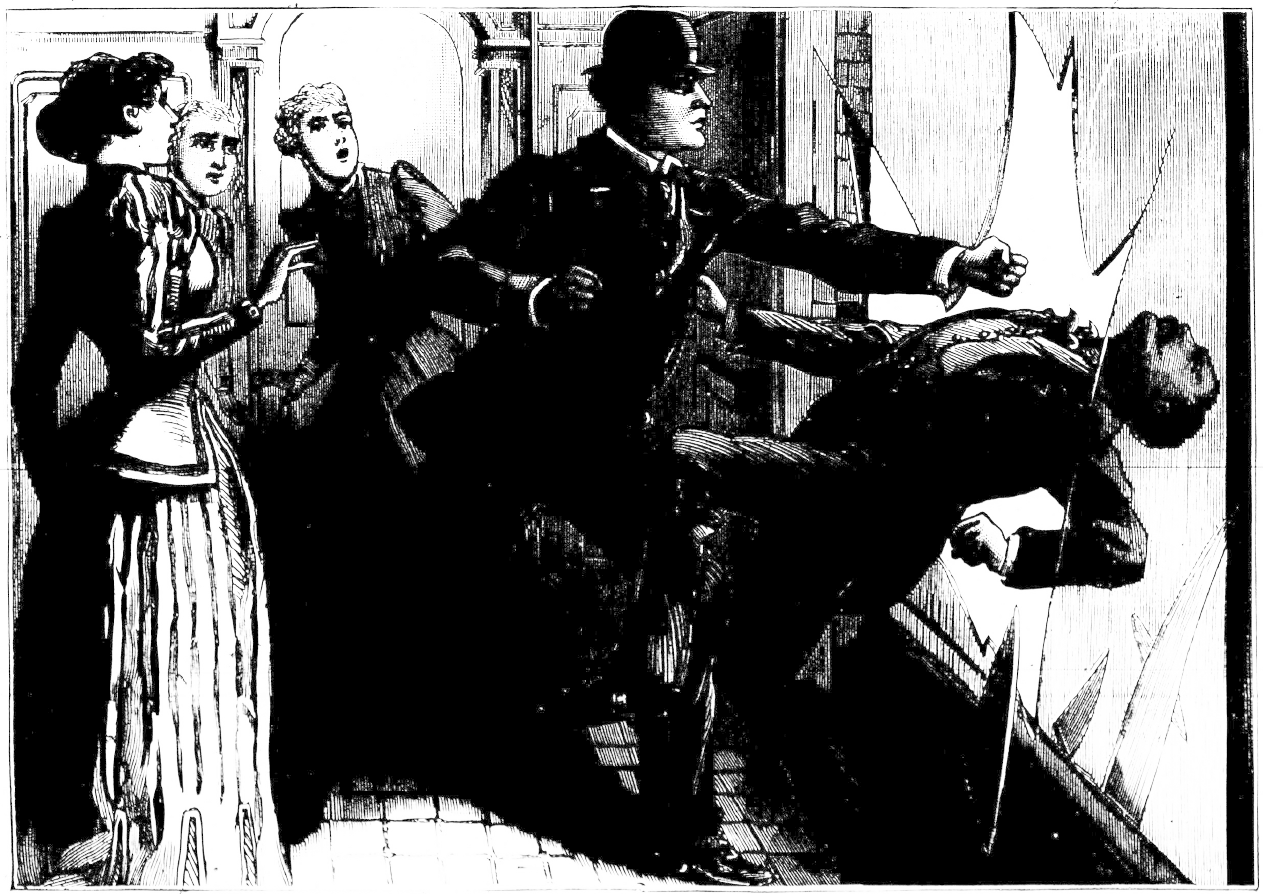 He May Be Lynched. | Was Her Story a Fake?

A lively little set-to occurred the other day at the Cooper House, Dayton, Ohio, between Pet Baker, the well-known comedian, and H. T. Jenkins, a traveling agent for a Henderson, N. C, tobacco house. Jenkins had sought to get up a flirtation with Baker’s pretty daughter, who is well known on the stage as Viva Waters. The comedian encountered the drummer at the Cooper House and gave him a sound thrashing. Jenkins was knocked through a plate glass window.  A number of ladies added to the excitement by screaming and brandishing their parasols.