Stabbed for not Buying Drinks. 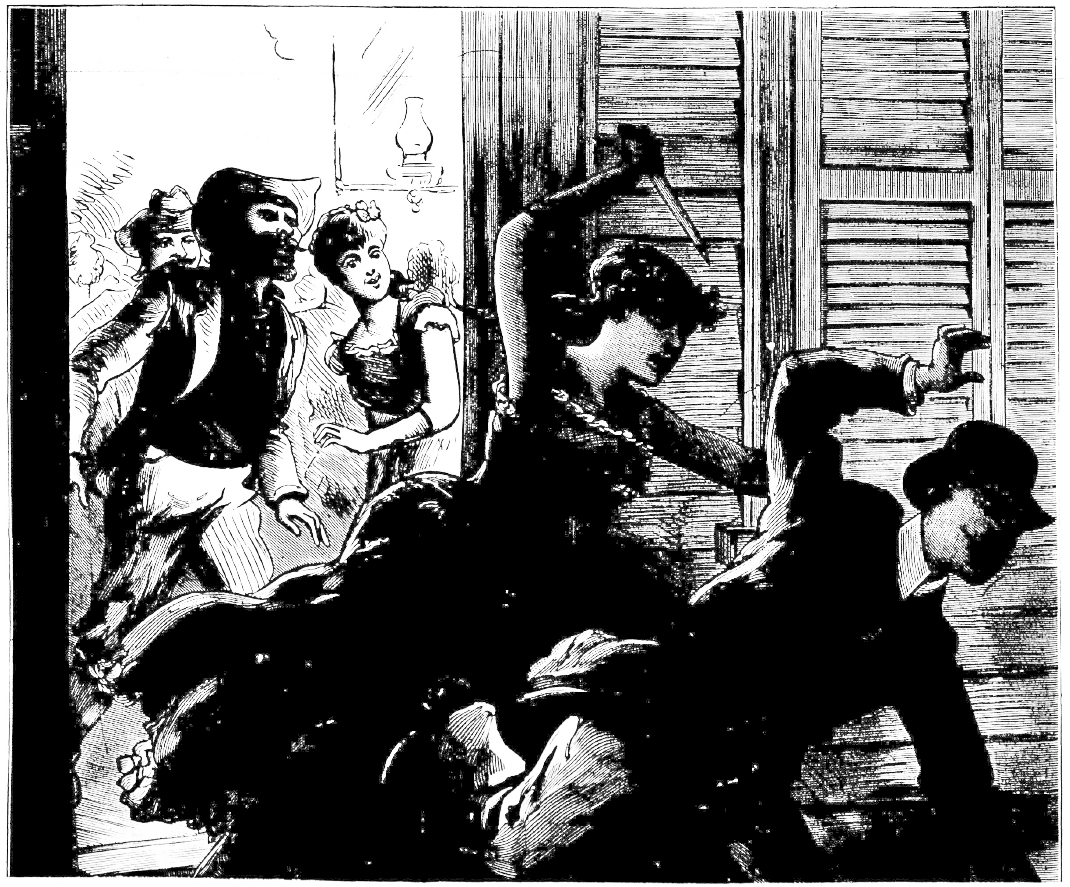 Nothing But Wind! | The St. Patrick's Day Parade.

Stabbed for not Buying Drinks.

A gay young fellow walked in a well known sporting resort, Seattle, Wash., recently, and when asked to buy drinks he said he didn’t have to. He had an arrangement with the proprietress of the place, and before he knew what was going on he was out in the street with a stab wound between the shoulder blades.