How a pretty Oyster Bay, Long Island, lassie sinned with a choir-singer and set all the island gossi
More...
May 9, 2016 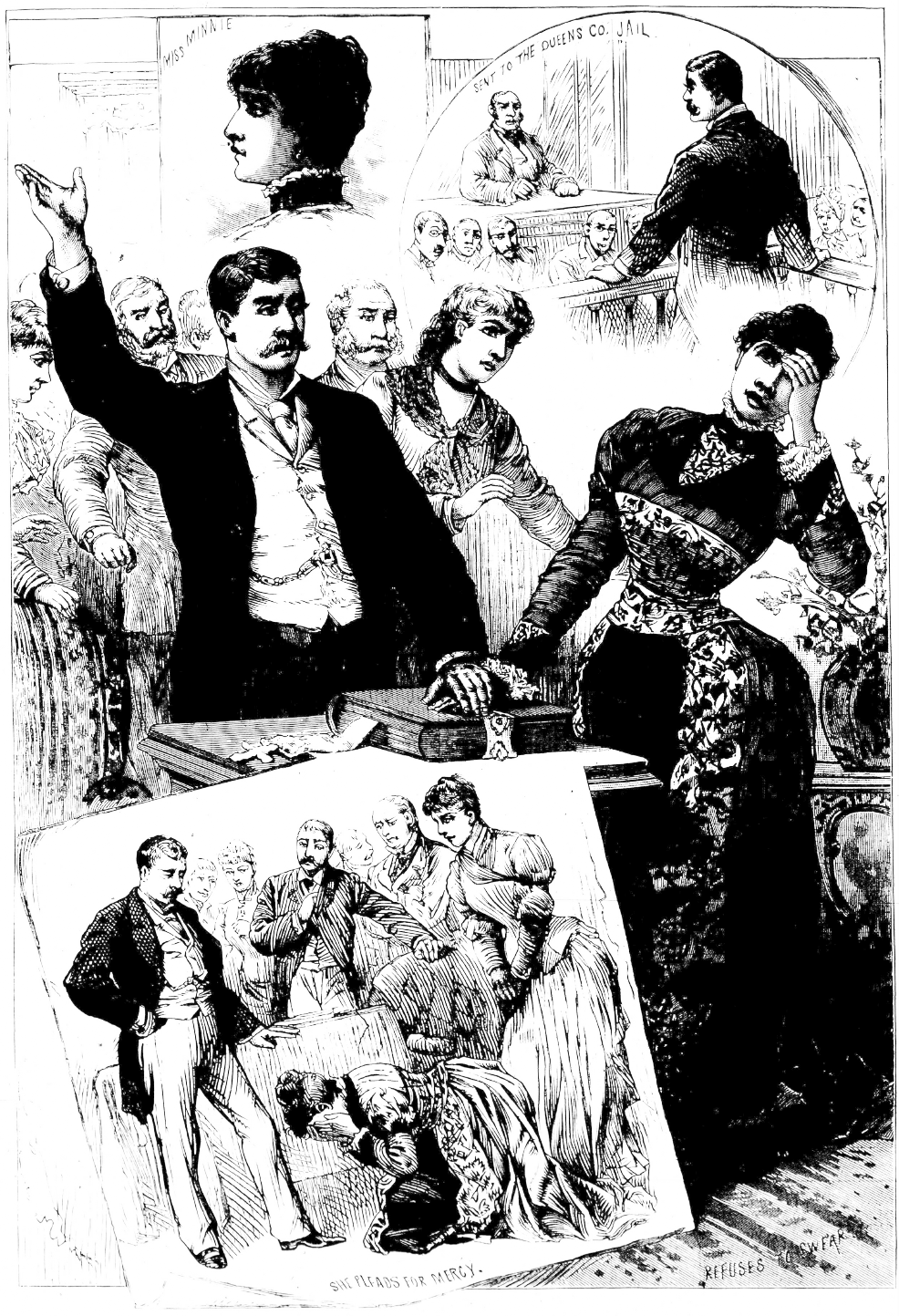 How a pretty Oyster Bay, Long Island, lassie sinned with a choir-singer and set all the island gossiping. [more]

Miss Minnie Gitto resides within the classic precincts of Oyster Bay, located on Long Island Sound. Miss Minnie was a village belle, aged eighteen, and a member of the village Sunday school. Thomas S. Cheshire sang in the choir and was something of a musician. The two loved clandestinely, with the usual result. Minnie, of course, wanted Tommy to marry her. Tommy kicked. Minnie’s parents insisted. Tommy was called to the house. He agreed to marry Minnie, it is said, if she would swear, on the Big Book, that she has never been intimate with others. She approached the family Bible, hesitated and swooned. Tommy was arrested. He was yanked to court. A charge of being an accessory to malpractice was made against him. Two male members of the choir testified that they had been intimate with Minnie. While the trial was in progress Minnie gave birth to a bouncing girl in the ante-room. Tableau.