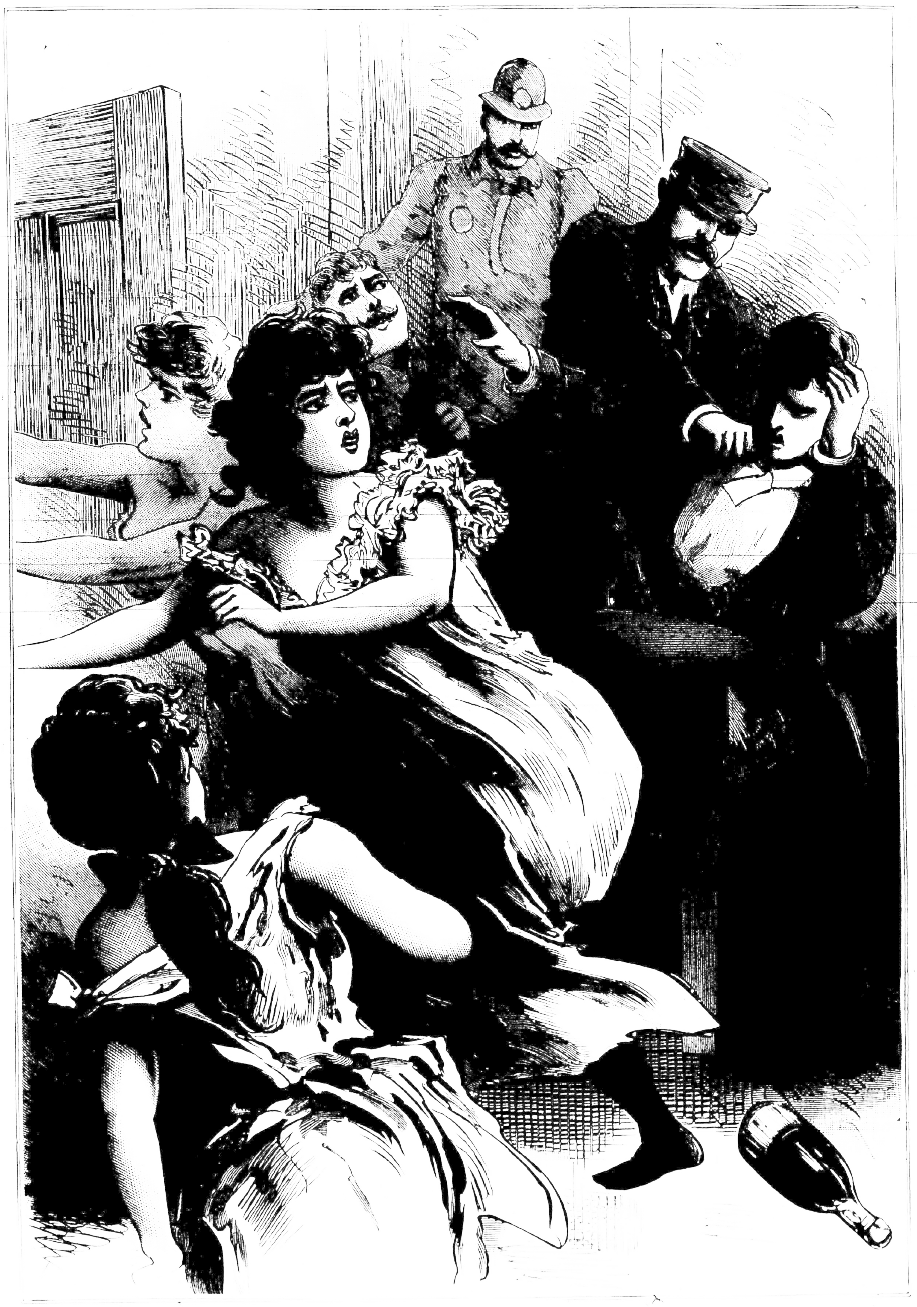 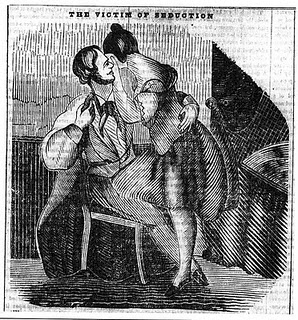 The little city of Aurora, Ill. Is famed for its schools and its society, and it is also famed for having one of the fastest resorts of the demi-monde in the country. The other morning about 4 o’clock, a crowd of very well-known young sports of the town were having a high old time with the girlies, when the police made a raid on the place. They captured a fine crowd. Four of the prisoners will be compelled by the city to do a little time.