In 1898, the Reverend Prescott F. Jernegan founded the Electrolytic Marine Salts Company to extract gold from seawater. When the gold ran out, so did Rev. Jernegan, taking the company’s capital.
More...
July 16, 2013 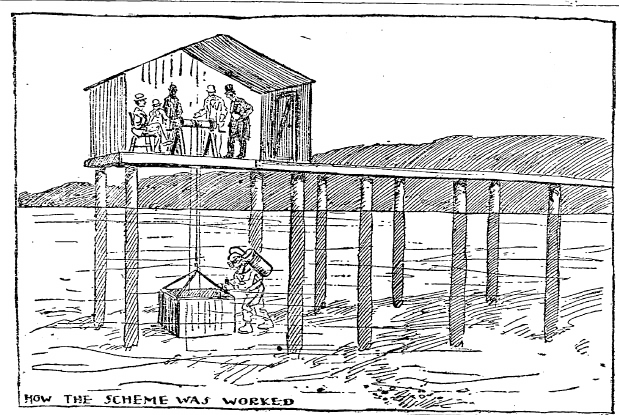 In a shack on a pier in Providence, Rhode Island, one chilly February afternoon in 1897, the Reverend Prescott F. Jernegan gave a scientific demonstration to Anthony F. Pierson and Arthur B. Ryan, two prominent Connecticut businessmen. At Jernegan’s request, the men had brought with them a zinc lined box built to Jernegan’s specification and several jars of mercury. Reverend Jernegan insisted that the men bring their own equipment so there would be no question as to the authenticity of the experiment. This was hardly necessary as Ryan knew the Baptist minister well and could vouch for his honesty. 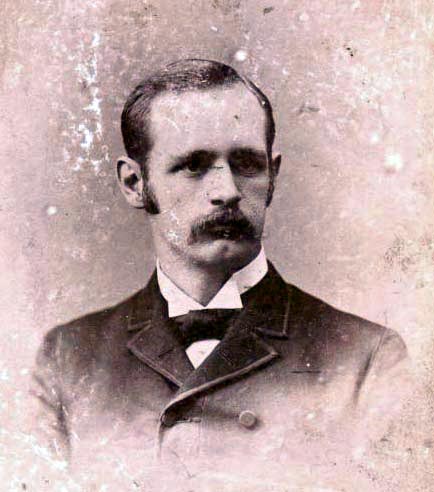 The experiment would demonstrate the discovery by Reverend Jernegan of a method of extracting gold from seawater. It was well known that seawater contained a measurable amount of gold but there was no profitable way to extract it. Jernegan would remedy that. He poured the mercury into a pan in the bottom of the box, sprinkled some of his secret formula over it, attached electrodes from the pan to a battery, covered the box with a lid, perforated to let the water in and out, then he lowered the box through a trapdoor into the ocean below. The men then settled in to wait for morning, no doubt spending the night discussing the fortunes to be made if the experiment proved true.

At dawn Jernegan opened the trapdoor and pulled up the box. When he opened the box the men could see that some of the mercury was gone. The Connecticut men took away what was left and had it analyzed by a chemist. Sure enough, the chemist found traces of copper and silver along with $4.50 worth of gold. The experiment was a success, Jenegan had succeeded in extracting gold from seawater.

The demonstration was repeated at several other locations in Rhode Island and Connecticut generating considerable interest among potential investors. On November 5, 1897 five of them met with Reverend Jernegan and his partner Charles Fisher in Portland, Maine to form the Electrolytic Marine Salts Company. They issued ten million shares of stock at a par value of $1.00 per share and began selling them to raise capital for the new company.

The company purchased a grist mill in North Lubec, Maine, and there built a plant over the ocean where they sunk 243 “gold accumulators.” They named it the Klondike Plant and by July 1898 it was pulling in gold at the rate of $308 dollars a day. Work had already begun on Klondike Plant No. 2. 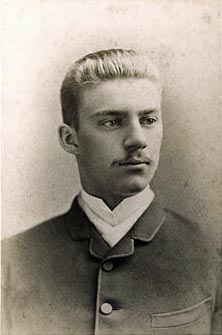 Unbeknownst to any of the investors, the gold that manifested in the accumulators was actually placed there at night by Charles Fisher who opened them up underwater while wearing a diving suit with a tank of compressed air. He would remove some of the mercury and replace it with mercury he had laced with gold. All of the experiments were done this way and he even salted the accumulators at the Klondike Plant. He and Jernegan had used the early investments to buy old jewelry which they melted down and added to the mercury.

Charles Fisher and Prescott Jernegan, both sons of whaling captains, had grown up together in Edgartown, Martha’s Vineyard before Jernegan got the calling. Years later they reunited and came up with a scheme that they believed, correctly, would be worth a fortune. They practiced together until they could pull off the experiments without a hitch and they were even able to convincingly run the Klondike Plant for a time.

Then one day in July 1898 the plant stopped paying. No gold came up in the accumulators. The investors learned that a large sum of money had been withdrawn from the accounts of the Electrolytic Marine Salts Company, and Jernegan and Fisher were nowhere to be found. Fisher had fled to New South Wales. Jernegan, under the alias Louis Sinclair, had taken his wife and family, along with about $100,000 to Europe. He sent a letter to Ryan saying Fisher had run off with the secret formula and he had gone to track him down.

A while later Jernegan had a change of heart. Maybe it was his religious training coming back or maybe he just enjoyed perpetrating the fraud more than the spoils, but he sent a check for $75,000 from Brussels, Belgium to his investors in the United States. That, together with the sale of the property allowed investors to recover thirty-six cents for every dollar invested. Jernigan tried the scheme again in England, but the Brits proved harder to fool and he lost $30,000.

Prescott Jernegan surfaced again around 1901 in the Philippine Islands. He had gone straight, becoming a schoolteacher there and publishing several books on Philippine history and culture.