Too Mild a Description.

Too Mild a Description. 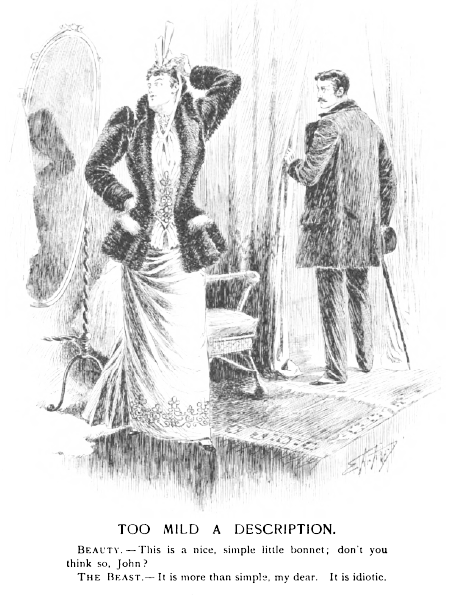