Minnie Hull, a dashing young lady from the watering place, is unjustly or otherwise accused of crook
More...
March 7, 2016

A Square Meal. | Chang and Eng, The Siamese Twins. 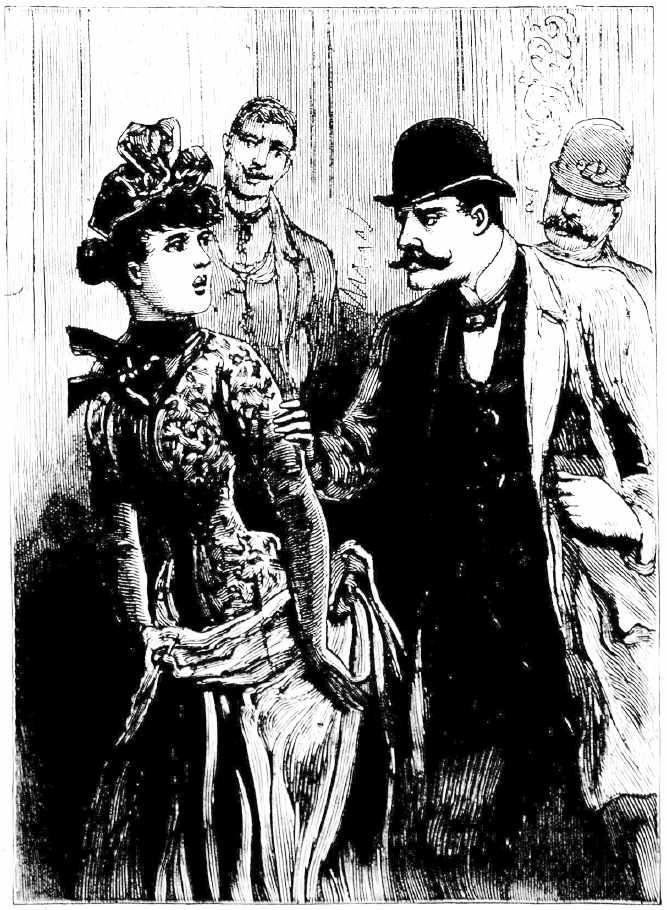 Minnie Hull, a dashing young lady from the watering place, is unjustly or otherwise accused of crookedness.

Miss Minnie Hull, a dashing young lady who for the past four seasons has been one of the belles of Saratoga, was arrested recently at the Murray Hill Hotel, New York, by Deputy Sherriff Allen of Saratoga, charged with passing a worthless check for $125 on F. H. Olmstead. Miss Hull was taken to Saratoga where she was released on her own recognizance to appear before the Grand Jury in January. Miss Hill has in the past few years squandered a fortune left to her by a relative. She was divorced about three years ago from Joseph Kuickebacker of Troy, N. Y.