A Chicago man wants a divorce because his wife sings Salvation hymns, gains his suit by having her g
More...
January 22, 2018

A Wife at Auction. | The New Rule at the Post-Office. 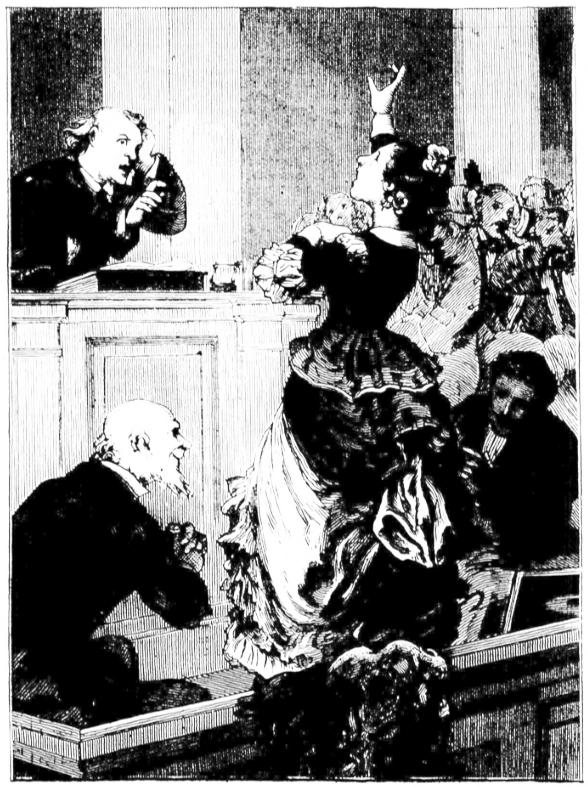 A Chicago man wants a divorce because his wife sings Salvation hymns, gains his suit by having her give an exhibition of her vocal powers in court.

A Chicago man wanted a divorce because his wife persisted in singing Salvation hymns. The Court just laughed at him, and he would have lost his case had not his lawyer summoned the wife to the witness stand and started her singing. At the end of the fifth verse the Court threw up the sponge, and the divorce was granted.

The lawyer and the husband for the first time drank in the strains with delight, but the vocal entertainment was too much for the judge and jury.