John Walters, of Richmond, Indiana becomes a victim of his love for the national game.
More...
April 5, 2016 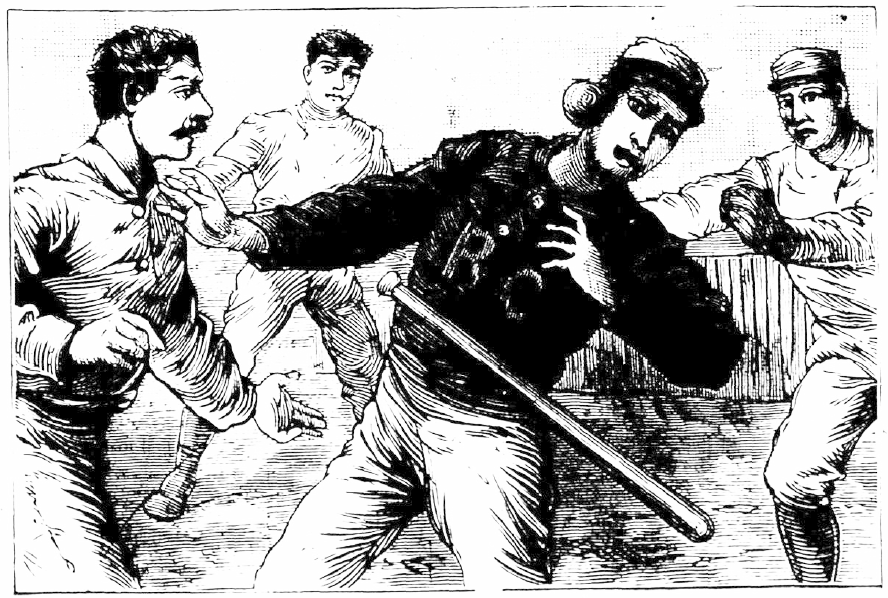 John Walters, of Richmond, Indiana becomes a victim of his love for the national game.

John Walters, a young man 21 years old, died recently at Richmond, Ind., from the effects of a wild pitch which struck him under the left ear, while playing in a game of baseball. The accident happened at 4:30 P. M., and did not seem to hurt him much, as he was able to walk nearly the whole distance home. When he arrived home he sank away unconscious and died three hours after the accident. No arrests have been made. The game continued, the players and spectators knowing nothing of the serious nature of the blow.