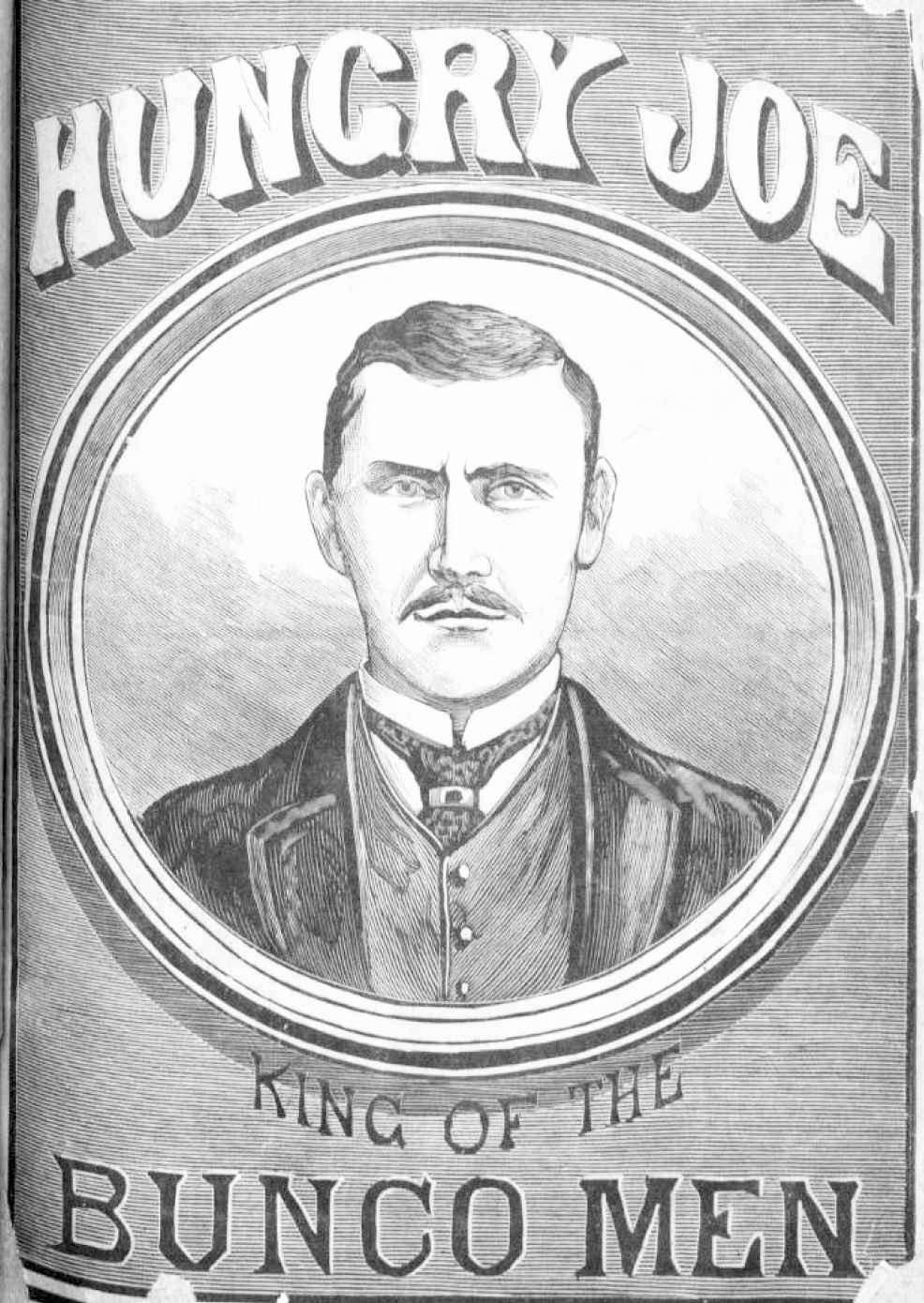 The conmen of New York City were noted for their colorful nicknames: "Paper Collar Joe", "Grand Central Pete" Jimmy "the Kid" and the greatest of all "Hungry Joe".
More...
October 20, 2013

The conmen of New York City were noted for their colorful nicknames: “Paper Collar Joe" Bond, “Grand Central Pete" Lake, Jimmy “the Kid” Fitzgerald, and the greatest of all, “Hungry Joe” Lewis. 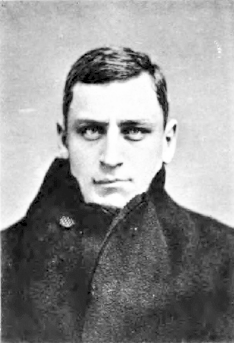 Joseph Lewis was given the sobriquet "Hungry Joe" for the soulful countenance he usually bore. An 1885 biography of Hungry Joe described it this way:

"His general expression, however, is one of a far-away, yearning sort, not exactly poetic, but sad and thoughtful, as though his mind was occupied with things outside of the usual frivolities of life."

This expression can be seen in Hungry Joe’s iconic mug shot in Inspector Byrnes’s Professional Criminals of America.

Hungry Joe was a bunco steerer (called “banco steerer” in New York and New England). He would quickly ingratiate himself to some stranger traveling through New York, gain his trust then lure him to some game or situation where the traveler would lose everything he had. Hungry Joe preferred preying on countrymen—farmers and other wealthy gentlemen unfamiliar with big city ways, who had come to town to sell crops or buy equipment.

Sometimes Joe would entice his mark to play banco, a rigged game involving dice or cards, in which early gains by the player quickly turned to enormous losses. The player would invariably pay to avoid publicity. Another scam he used was called the “envelope game.” The player pays ten dollars to select from a box full of envelopes. The envelope contains currency in amounts ranging from one to fifty dollars. The player can only bet his own money, not his winnings. In this game, the play is extended as long as possible and the player ultimately wins, only to find out later that he has traded his cash for envelopes full of counterfeit bills.

Other times Joe would introduce the mark to a beautiful woman with an endless supply of champagne. The mark would wake up the next day in a strange room with nothing left but an excruciating hangover. In at least one instance, Hungry Joe used this method to steal not only a farmer’s money but the crops he had come to town to sell.

Regardless of the game, the method of roping in the mark was always the same. An accomplice, known as a “feeler,” would identify a wealthy traveler then, through chance meetings and overheard conversations, gather as much information as he could about the man. The information would be related to Hungry Joe who, armed with this knowledge, would pretend to recognize the mark from his hometown. He would pose as the son of the man’s banker or another prominent citizen of his town, and the mark, pleased to be recognized by someone so worthy, would be open to whatever Hungry Joe proposed. 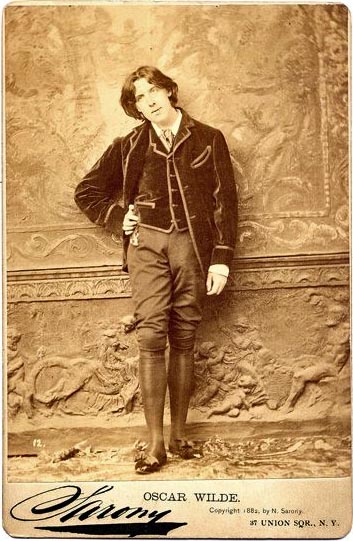 Hungry Joe’s most audacious score was fleecing Oscar Wilde out of $5,000 at a game of banco. During the English poet’s 1883 visit to New York City, Hungry Joe finagled an introduction and palled around with Wilde for a week, dining at New York’s finest hotels, before suggesting that they try a game. As everyone does, Oscar Wilde lost at banco and wrote Joe a check to cover his losses. The next day, realizing that he had been swindled, Wilde stopped payment on the check, but he did not press charges. The incident so impressed New York Police Inspector Thomas Byrnes that on a subsequent arrest he said to Hungry Joe,

“You are able to make a fortune honestly, for any man who has the ability to fool Oscar Wilde and to bunko him has ability not only to make a living honestly, but to make a fortune, and when you get out of your present strait I would advise you to turn your attention to something that is honest.”

Hungry Joe managed to avoid any major prison time until May 1885 when he was arrested for stealing $250 from an English tourist. He had lured Joseph Ramsden of Manchester into a game of three card monte and when Ramsden pulled out a roll of ten pound notes, Hungry Joe, in an uncharacteristic fit of impatience, grabbed the roll and ran. He was caught, arrested, and sentenced to four years in Sing Sing.