Crazed by Politics. | Our Private Poet. 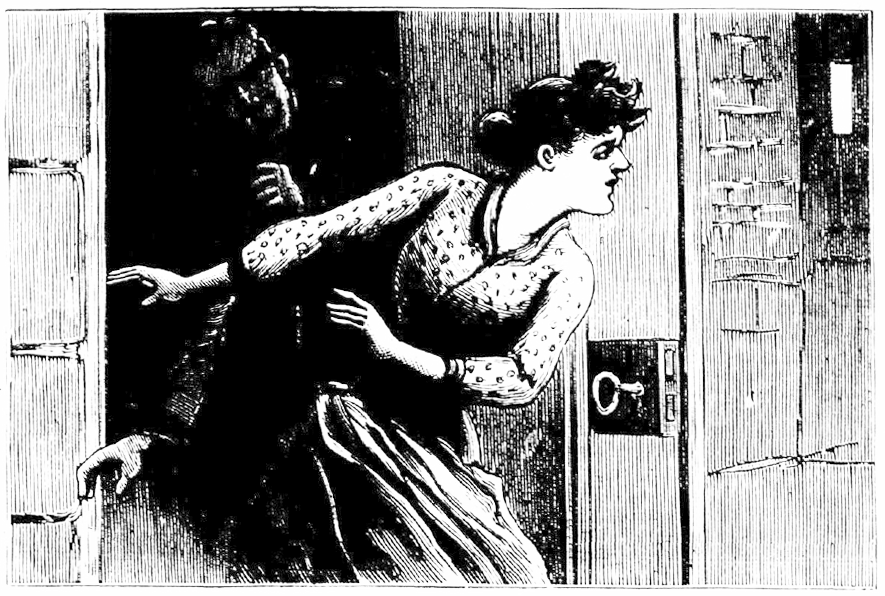 The wife of deputy sheriff Sands of Little Falls, Minn., releases a convict, scoots to Dakota and is arrested.

A reward has been offered by Sheriff Rasicot, of Little Falls, Minn., for the capture of John Mitchell, the convicted highwayman, who was released from jail by Mrs. John P. Sands, wife of the deputy sheriff of little Falls, Minn., who then eloped with the convict. Mrs. Sands was arrested at Castleton, North Dakota, where she confessed that she was infatuated with Mitchell.