Won on the Midway.

A World’s Fair Tyrolese beauty captures the love and caresses of an alleged faithless husband and is
More...
December 11, 2017

Won on the Midway. 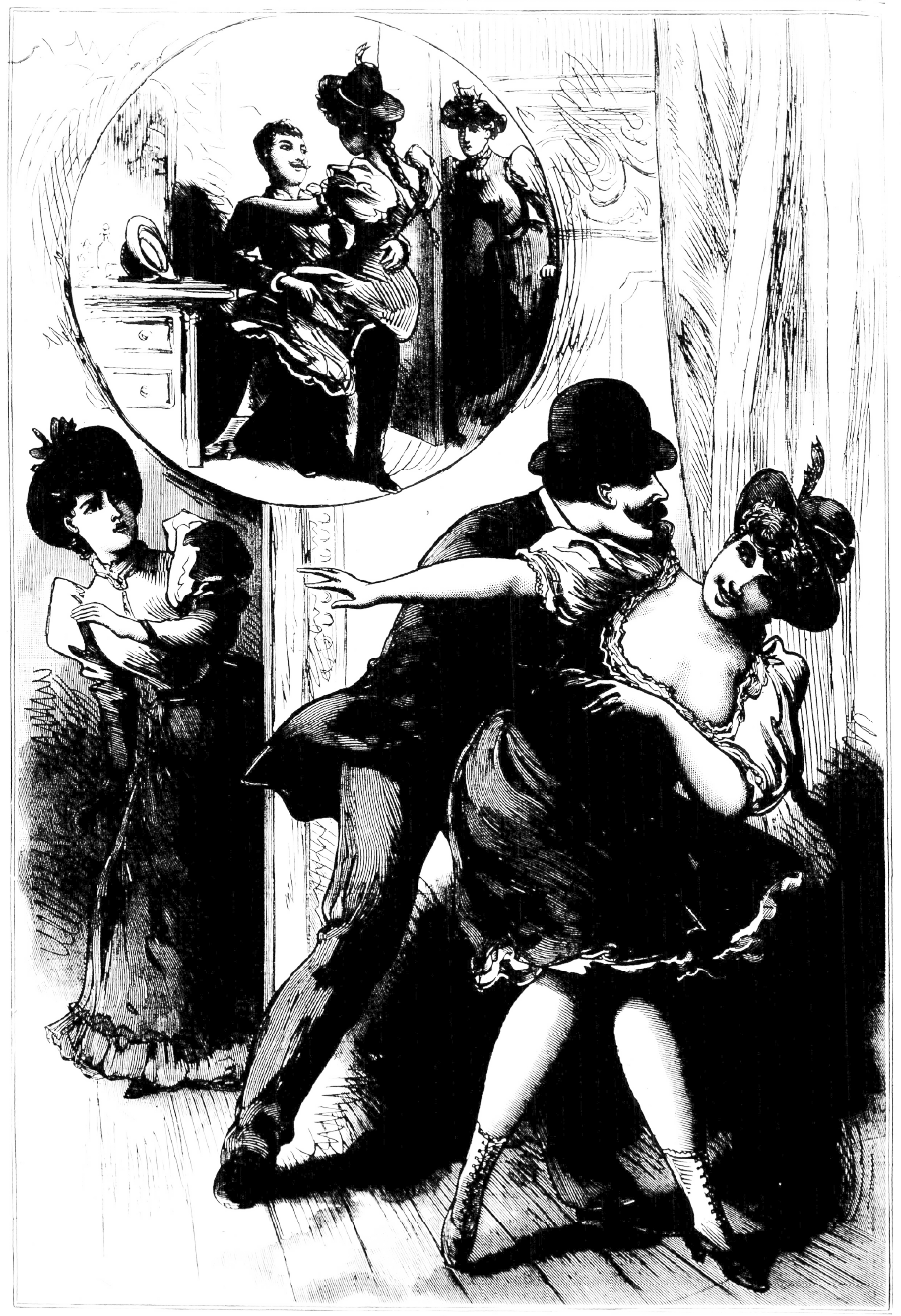 A World’s Fair Tyrolese beauty captures the love and caresses of an alleged faithless husband and is discovered by his wife.

The beauty show on the Midway at the World’s Fair, Chicago, now has another matrimonial scalp hanging on it bejeweled belt. Tied securely to the end of the aforesaid scalp is Arthur St. Clair Bailey. In her bill for separate maintenance filed in the Circuit Court, Arthur’s wife says she has often witnessed, in agonizing shame, the arm of her husband encircling the form of the fair Tyrolese beauty. “Alleged” Tyrolese beauty, the wife calls her, and she consumed the Midway beer under the name of Gisella Grossman. Bailey, it seems helps manage the beauty show and when he went there his wife, Alice, protested with scalding tears running down her cheeks. She knew that Albert could not withstand the shy glances of the “beauts.” For a time Alice stayed home and conducted their store at 533 West Madison Street.

But When Arthur didn’t come home nights any more she grew suspicious. By doing a little detective work herself, she discovered that Gisella’s room was next to her husband’s and the latter had so darkened the girl/s apartments that no eye could peep in.

Being persistent, however, she succeeded in obtaining a view of the defendant, when on his lap in loving embrace sat Gisella. And such kisses and caresses! It made the poor wife think of her honeymoon. Several times she had seen these awful things, and then like a sensible woman sought relief in the courts. Neither does Mrs. Baily propose to allow her spouse full freedom, for instead of suing for divorce she seeks one of those judgments where a man has to put up for his wife’s good times and can’t marry again. Further than this, the wife says her husband owns real estate and is about to sell it and go to California with Gisella. Accordingly, a writ of ne exeat is prayed to prevent him from leaving the State. The bill also states that the defendant has spent all the profit of the store in buying presents for his love and among them is an expensive diamond ring.