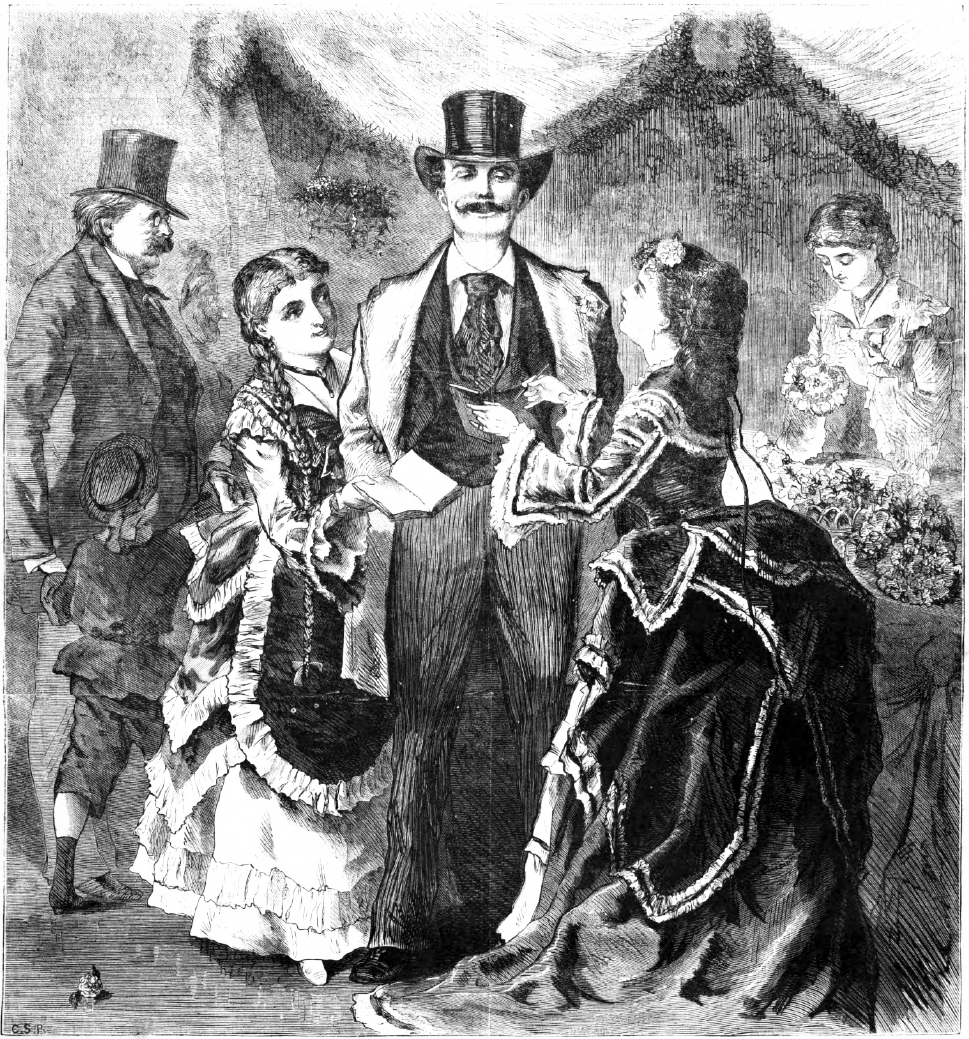 Many a one, who otherwise would not contribute a dime, will take a chance in a lottery.
More...
September 9, 2014

Killed and Eaten by Hogs. | The Drama of Life,

Whatever may be said in general terms, against the morality of lotteries, this easy method of raising money has become a part of the regular machinery of charitable fairs, and every objection is met with the undeniable statement that it is both popular and successful. Many a one, who otherwise would not contribute a dime, will take a chance in a lottery, especially when assailed, liked the nice young man in the accompanying sketch, with the pleasant cajoleries of charming young ladies. It is a singular and not very creditable fact that mere misery is less potent than many other influences to unlock a cash-box.