A bold and eccentric individual, who is alarming the girls and puzzling the authorities of Exeter, M
More...
June 12, 2017 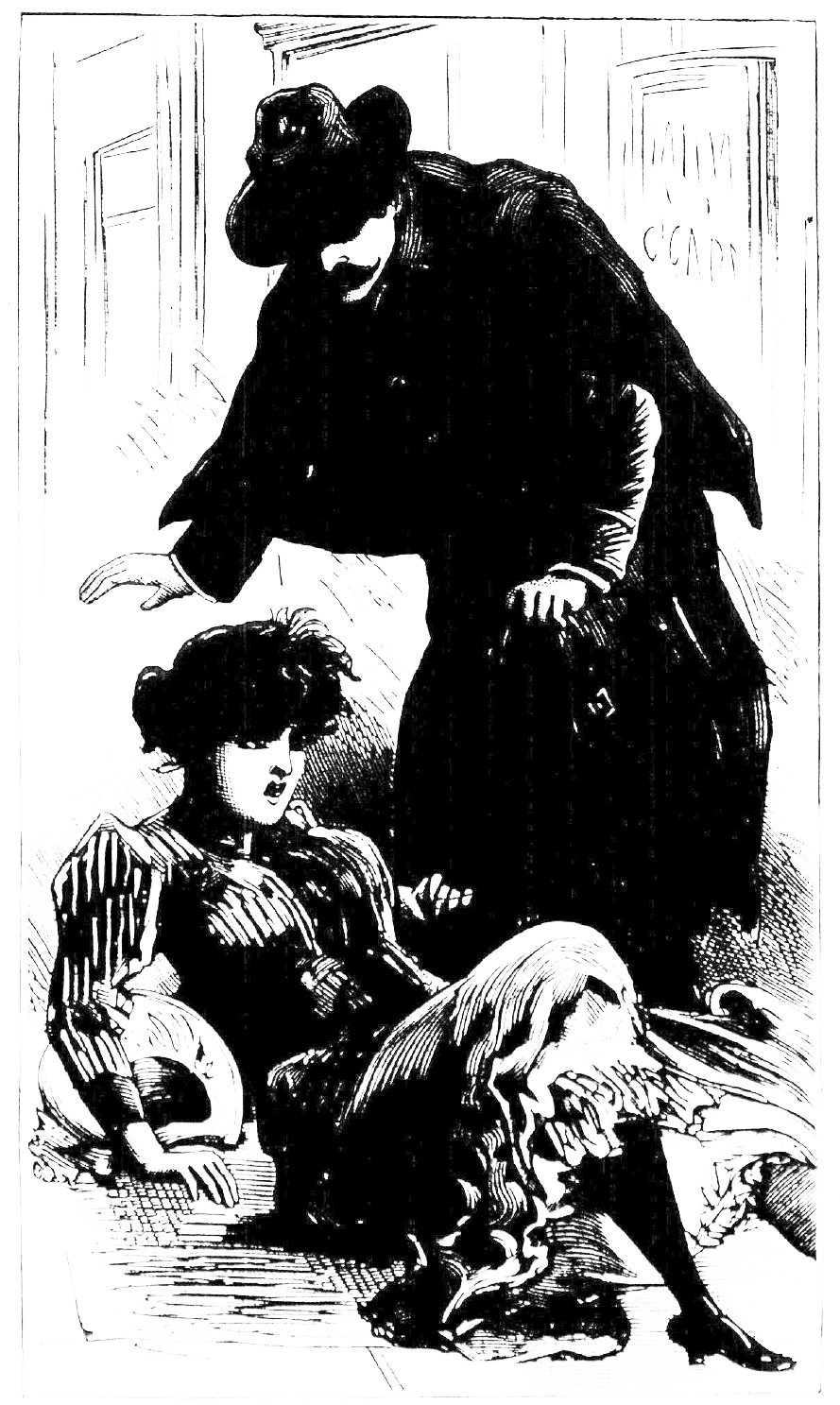 A bold and eccentric individual, who is alarming the girls and puzzling the authorities of Exeter, Mass.[more]

The terror which Exeter’s (Mass.) mysterious “waterproof” man has aroused among the weaker sex of the town shows no sign of abatement. The best description which has been given of the man comes from one of Exeter’s prettiest society belles. She describes the fellow as tall and slim with a slouch hat pulled down over his eyes. He wore a long black coat which came nearly down to his heels. She was going to her home, which is in almost the very centre of the town, between the hours of 7 and 8, when suddenly she was grasped around the waist with one hand, the other being placed over her mouth so she could not cry out. She was thrown on her back to the ground and her garters forcibly removed. The girl’s cries frightened the man away.