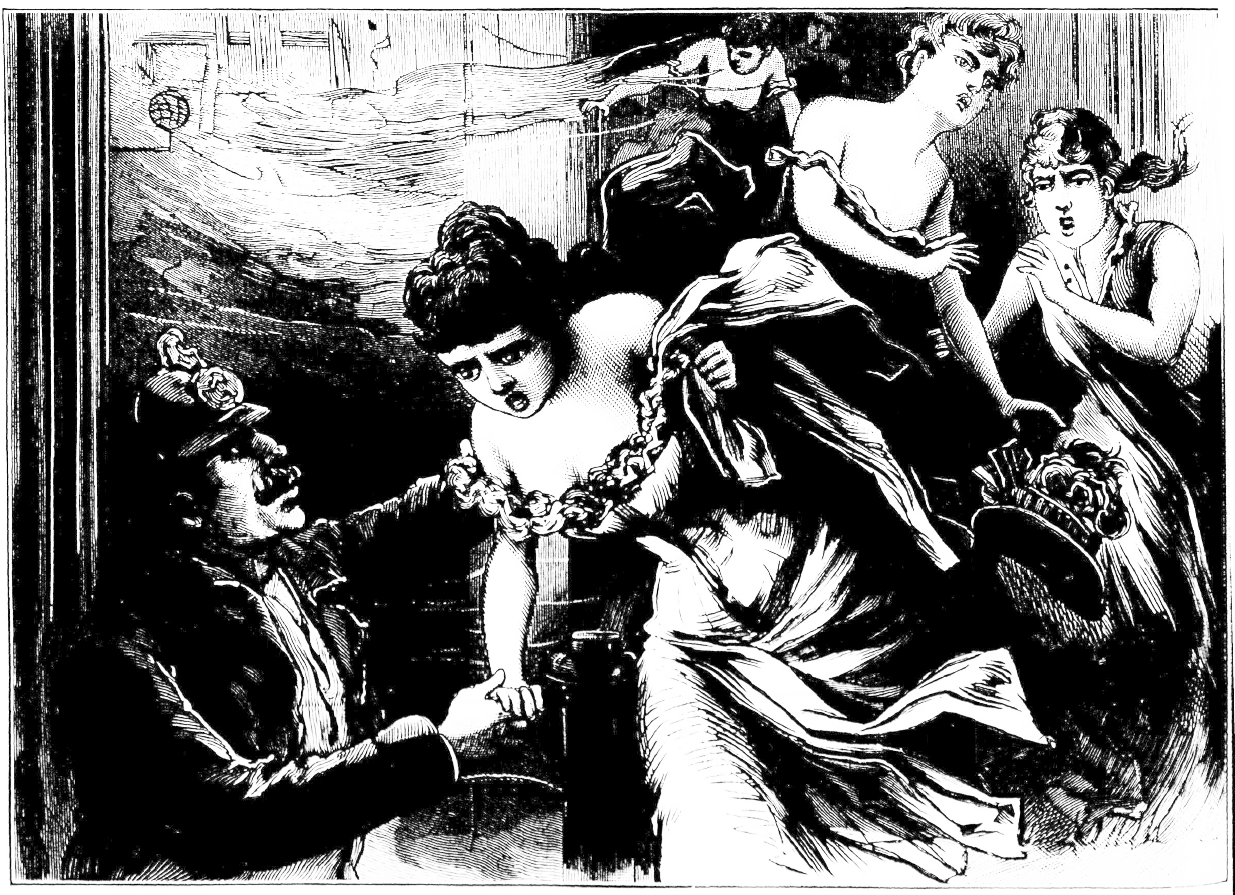 A Fire in the Chicago Opera House creates a stampede among pretty actresses who rush to the street dishabille.
More...
March 11, 2014

A Fire in the Chicago Opera House creates a stampede among pretty actresses who rush to the street dishabille.