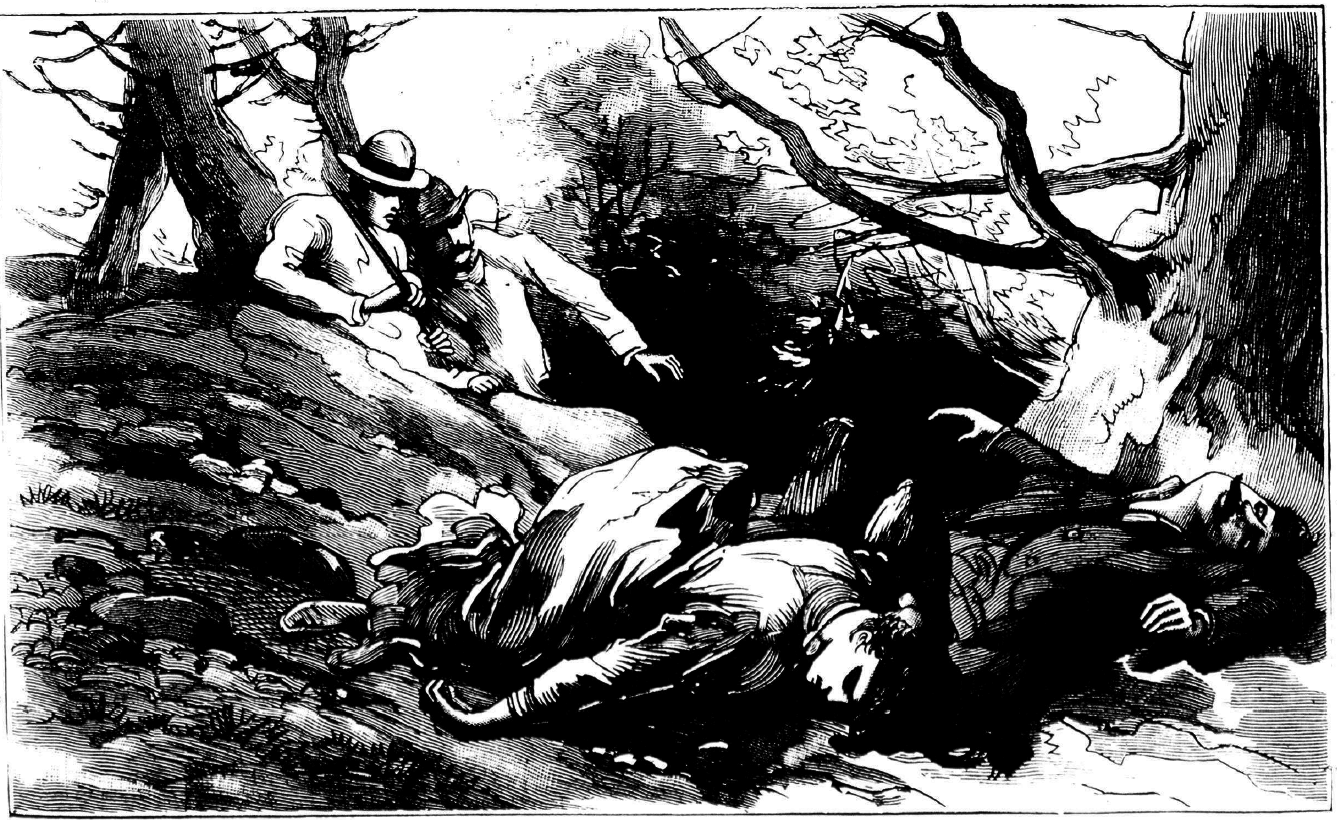 Calamity, Pennsylvania, Oct. 1893 - Mrs. Reese, of Calamity, Pa., Learned their secrets, and she and her husband are shot.[more]

Mrs. August Reese was murdered and her husband brutally and seriously beaten by anarchists at Calamity, a small mining town two miles south of Pittsburgh, Pa., the other night. Some time ago Mrs. Reese learned the secrets of the anarchists and her death was at once decreed

While returning from church Mr. Rees and wife were met by Moen Laisen and August Brice, anarchists, who at once opened fire. Mrs. Reese was killed at the second shot. The murderers then turned upon the husband and left him for dead. A party was organized and Laisen captured. Brice had already succeeded in getting away. Constable Hebaffer, of Calamity, says the murder is the direct result of the killing of a Frenchman a year ago. Brice cannot avoid arrest.