In Consequence of the New Liquor Law.

In consequence of the new liquor law, this is the ingenious manner in which a worthy teuton friend o
More...
April 9, 2018

Mabel Punched the Swell. | Her Wheel Was Her Ruin.

In Consequence of the New Liquor Law. 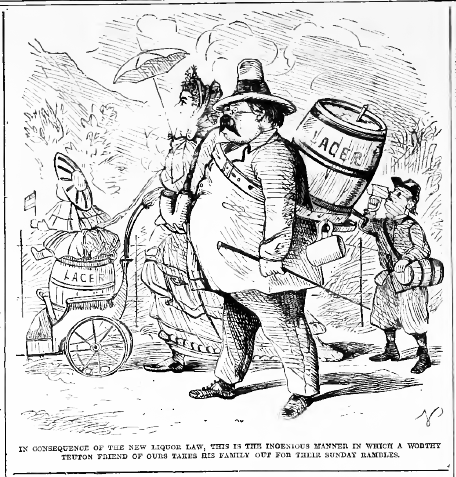