Allegorical Representation of the Month of June.
More...
June 4, 2018

Taking The Census. | Decoration Day and its Memories. 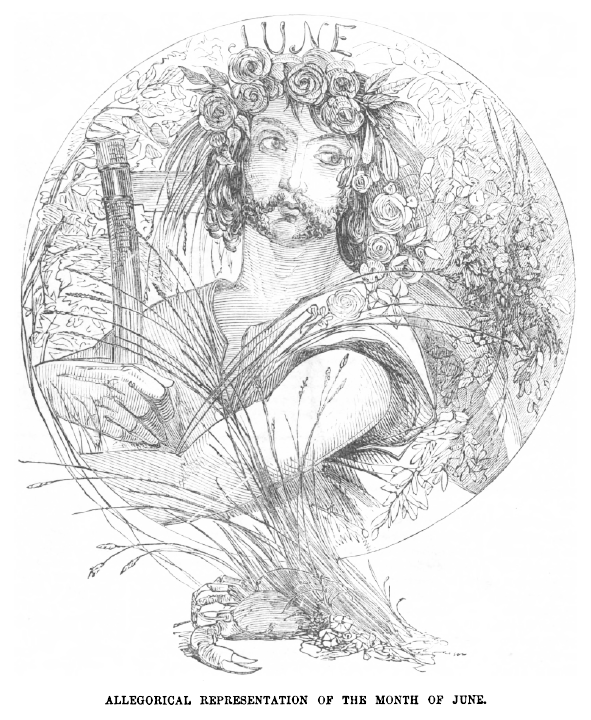