As Wonderful as the Telephone and Electric Light.
More...
November 10, 2020

Anxious For a Funeral | Hand in Glove. 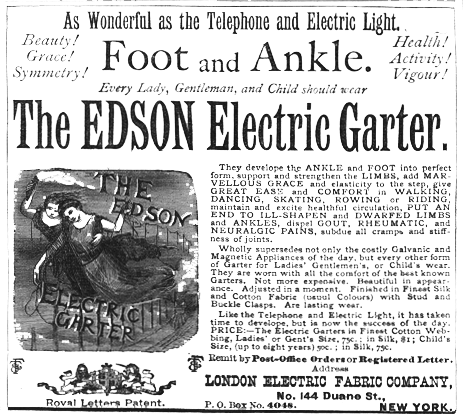