He May Be Lynched. | The White Porpoise. 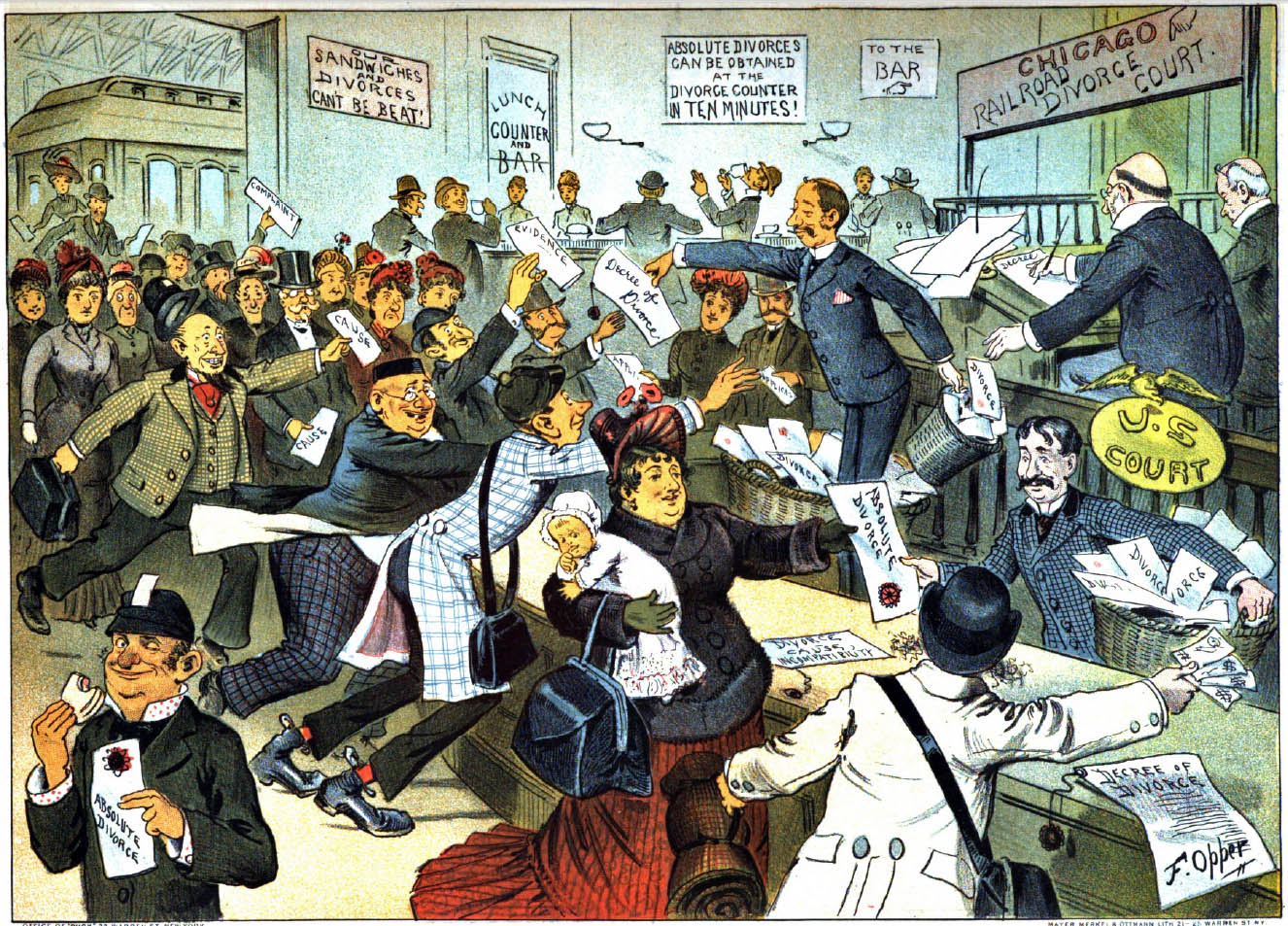