He Hit the Pipe

A Minneapolis millionaire, visits an opium joint and is carried out feet first.
More...
November 20, 2011

Cursing In Church | Trixie Got the Best of It.

He Hit the Pipe 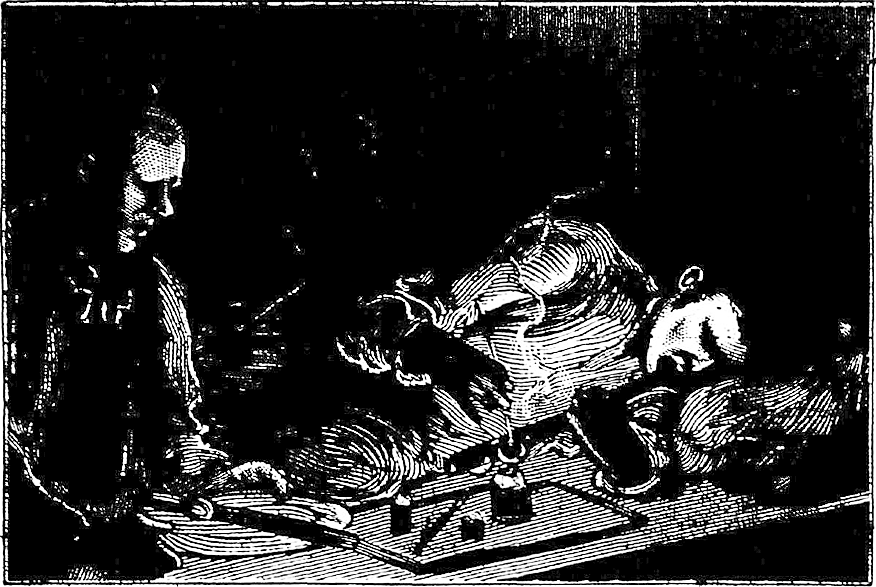 P. W. Matthews, a millionaire contractor of Minneapolis. Minn., went to Butte. Mont., last June to direct the building of a railroad. Since he has lived there he has spent lots of money and lived a high life. One day recently he and his chief bookkeeper, L. C. Kreck, went to an opium joint kept by a Chinaman named Ah Chung, to "hit the pipe." It was their first venture of this kind, and twelve pipes were prepared for them, but at this point Kreck weakened, and concluded not to indulge his curiosity. Matthews, who had been drinking, swore he would smoke the twelve pipes himself. This he did, and then sank into a stupor, from which he never recovered, having died from opium poisoning. Ah Chung and his wife have been arrested for murder.