The Merry Wives of Boston. 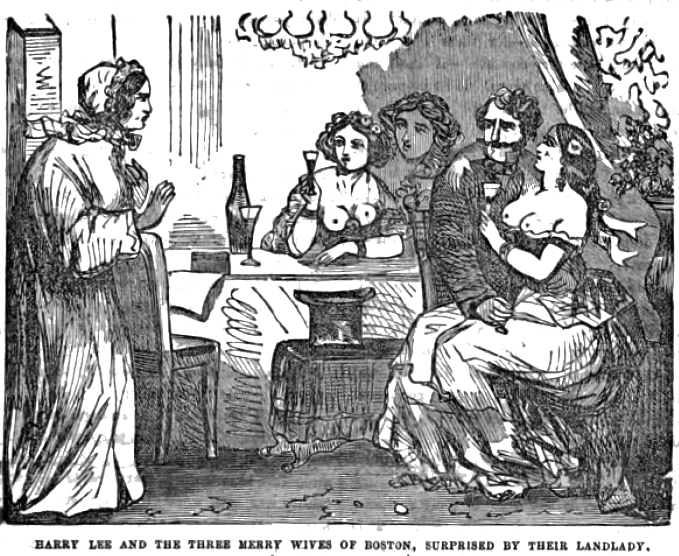 Such is Boston morality and such is woman's fidelity.
More...
January 5, 2021

Life in Boston and New York. | New Years in the Wings.

The Merry Wives of Boston.