Eloped with a Convict. | A Scene not on the Bills. 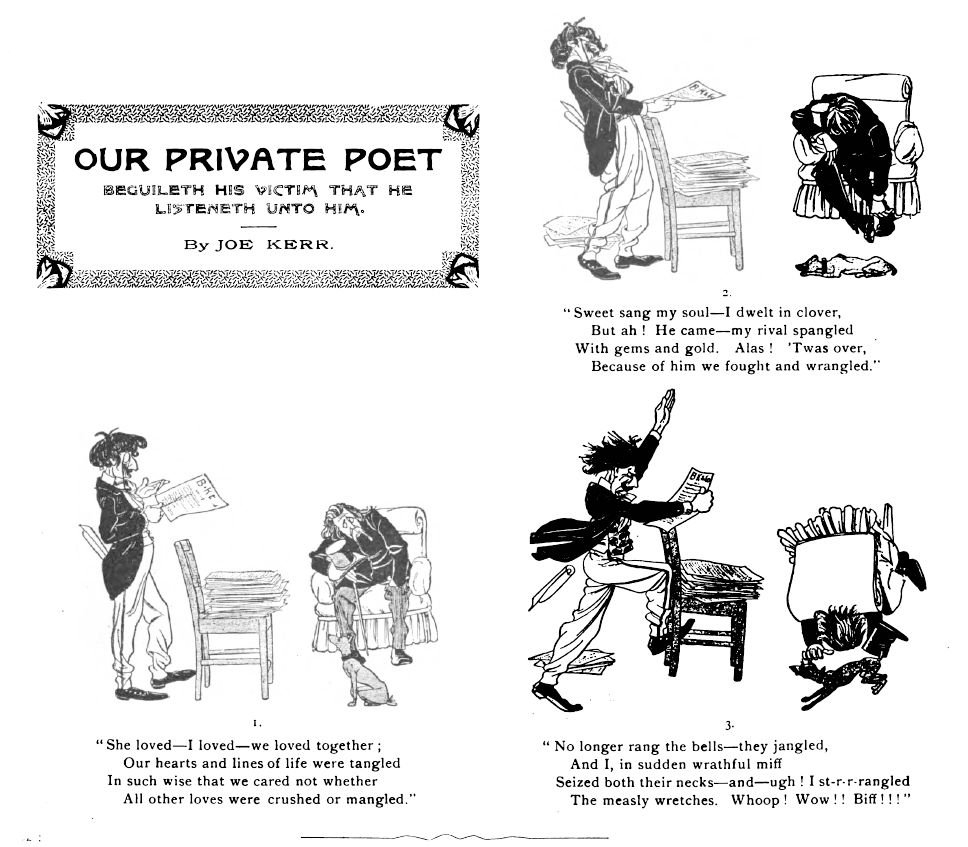