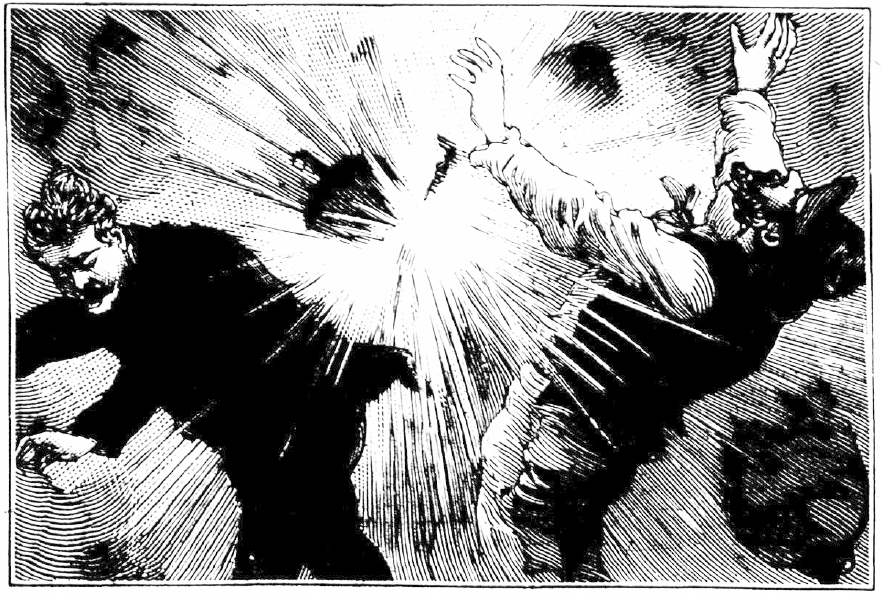 Decoration Day and its Memories. | A Pointer.

Killed by Soda Water.
Louis Sorrocco, an Italian, is instantly killed at Pittsburg, PA., by the explosion of a soda fountain.

A special from Pittsburgh, Pa., Oct. 10, says: Louis Sorrocco, an Italian, was instantly killed this afternoon by the explosion of a soda fountain. He was employed at Louis Cella’s soda water manufactory, on Grand street, and was engaged in charging the fountain with gas when the explosion occurred. Cella was standing beside him as was knocked down, but not seriously injured. The building, a one-story structure, was badly damaged.