The next thing in order - The Hudson River Palisades Art Galery.
More...
December 3, 2018 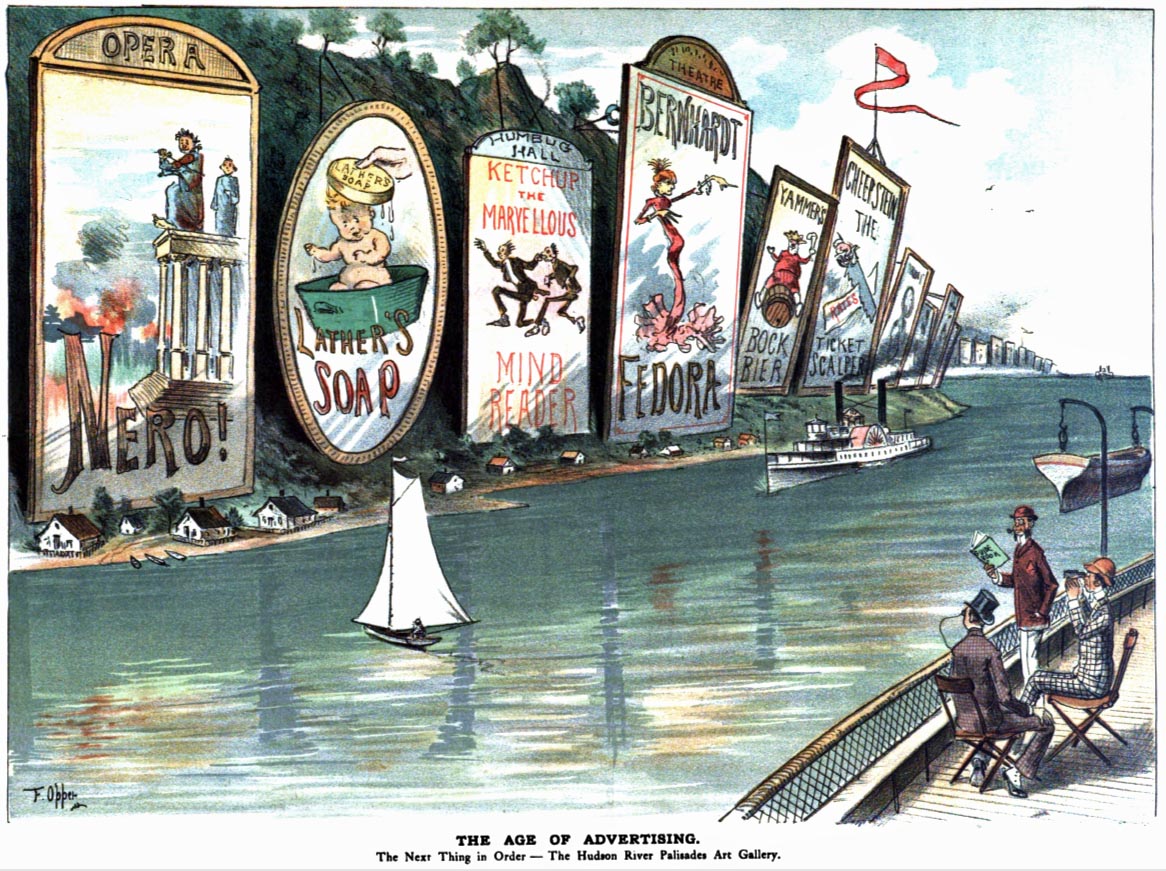