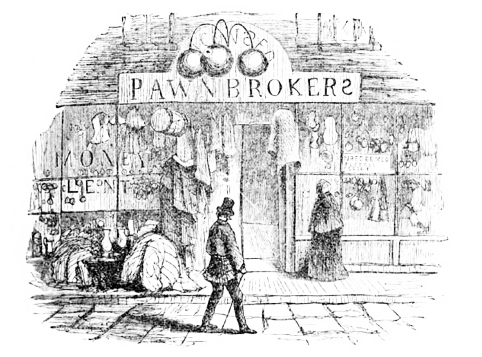 In theory, a pawn ticket would be ideal collateral for a loan. The value is printed on the ticket and the pawned object it represents is easily worth three times that amount. In practice, however, anyone who loaned money to a stranger with a pawn ticket as collateral found himself the owner of a very expensive piece of paper.

The pawn-ticket game had the same appeal as all con games—the lure of easy money—but it was simpler than most. The holder of a pawn ticket, claiming to be in desperate need of money, was willing to pay high interest for a short-term loan, using the ticket, worth far more than the borrowed amount, as collateral. Finding a willing lender was not difficult; sometimes just a classified ad in a newspaper did the trick: 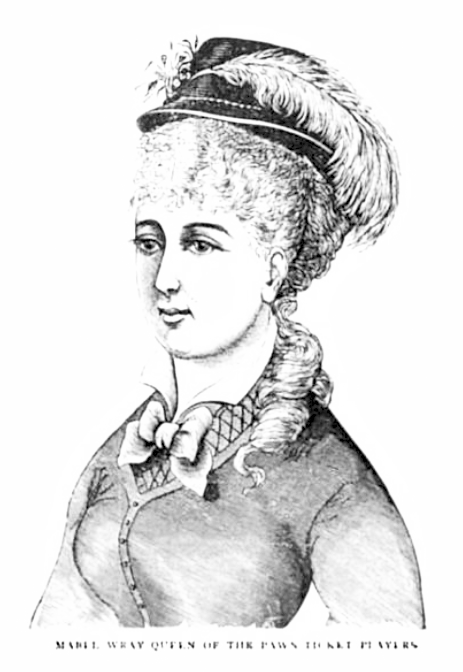 Anyone who answers this ad will be visited by a gentleman with a clever story and a pawn ticket or two to be used as collateral. He will emphasize that the jewelry in pawn is worth far more than $200 which will guarantee his return in a week with the promised $50. Of course, the borrower does not return and when the lender redeems the pawn ticket he finds that he is not able to sell the jewelry for anything near the $200 it had cost him to get it out of pawn.

The pawn-ticket game worked because the conmen were in league with the pawnbrokers who furnished them with tickets and who made a sizable profit if the bogus tickets were redeemed.  The game was so lucrative that a number of people in New York City were able to make their living this way.

Hotels were another good source of marks for the pawn-ticket games. Traveling  men proved to be extremely trusting of newly acquired drinking buddies and young ladies they had known for only one evening. In the 1870s, Mable Wray was known as the “Queen of Pawn-Ticket Players” for her ability to secure loans from married men away from their wives, using worthless pawn tickets as collateral.