Song of the Great Blizzard.

Song of the Great Blizzard. 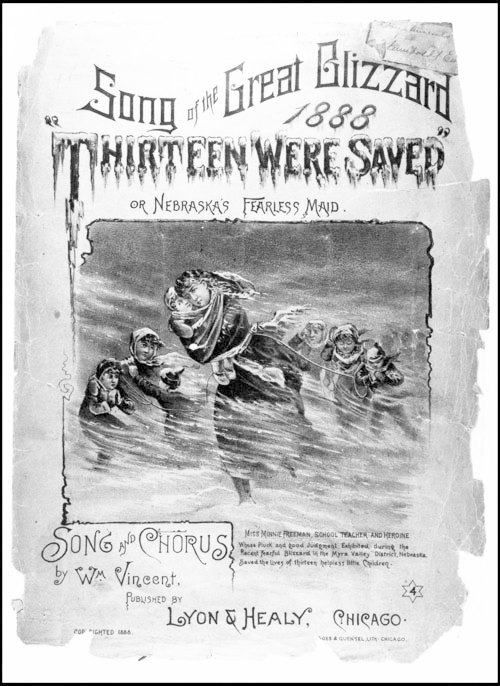