The Craze of the Day.

The amateur camera fiend carries his deadly machine in all sorts of disguises, nowadays.
More...
March 6, 2017

Courtship from a Tree. | Robbing a Corpse.

The Craze of the Day. 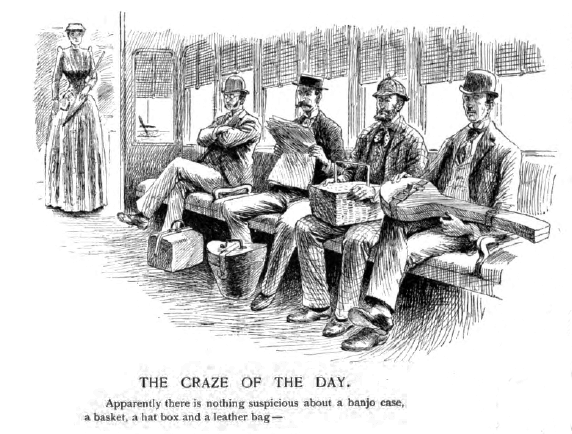