What Led to a Divorce. | Shooting at the Elevated. 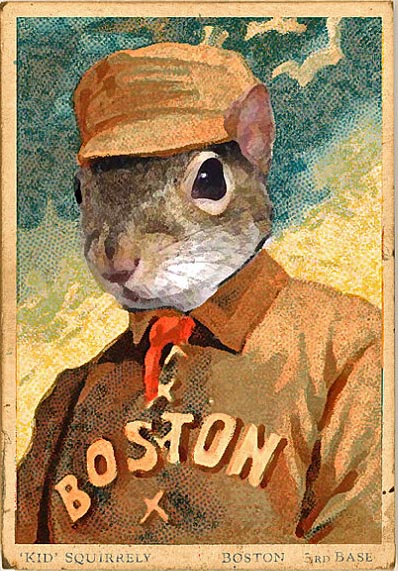 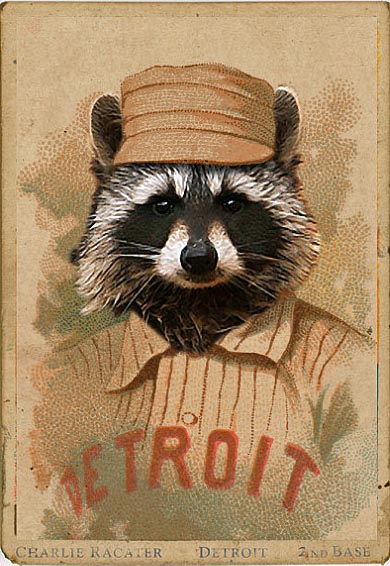 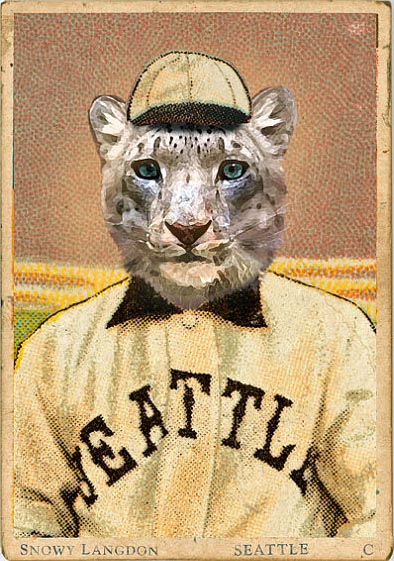 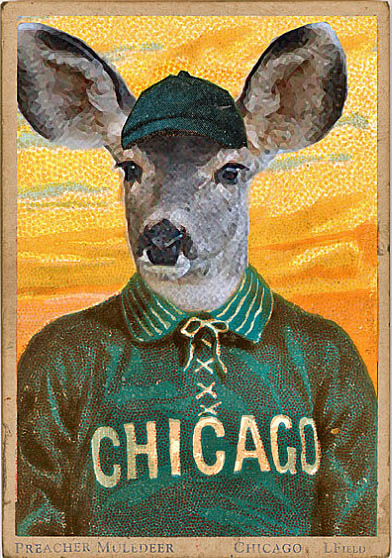