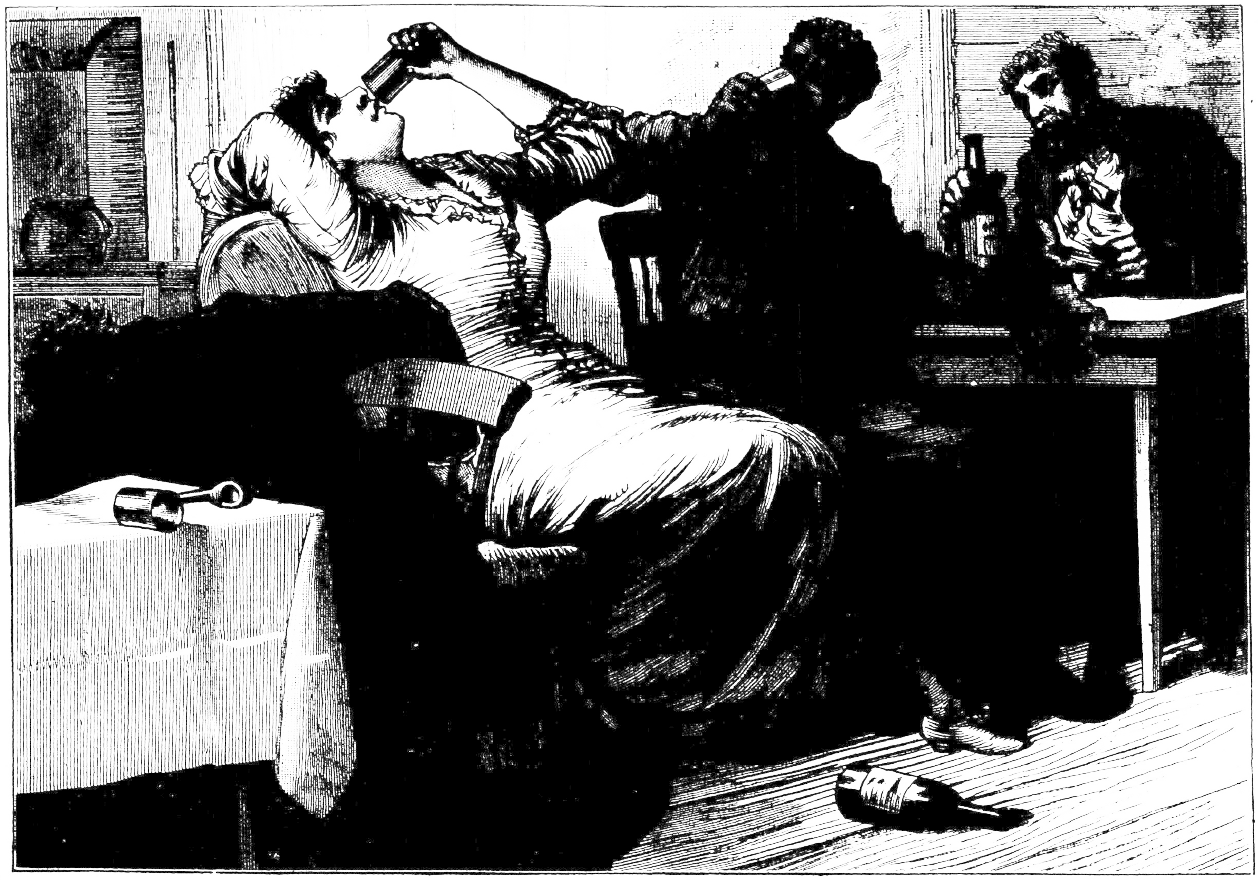 The frightful picture of crime and debauchery which has given notoriety to Mary Jane Cawley’s backwo
More...
July 27, 2015

The frightful picture of crime and debauchery which has given notoriety to Mary Jane Cawley’s backwoods dive at Cookstown, N. J.

A picture of Mary Jane Cawley’s backwoods dive at Cookstown, N. J., which has recently been brought to public attention by the disappearance of its white mistress under circumstances that give the appearance of foul play. The patrons of the Cawley dive were both whites and blacks, and the picture presented may be said to be fairly representative of the scenes of debauchery which have been common in this rendezvous of sin.