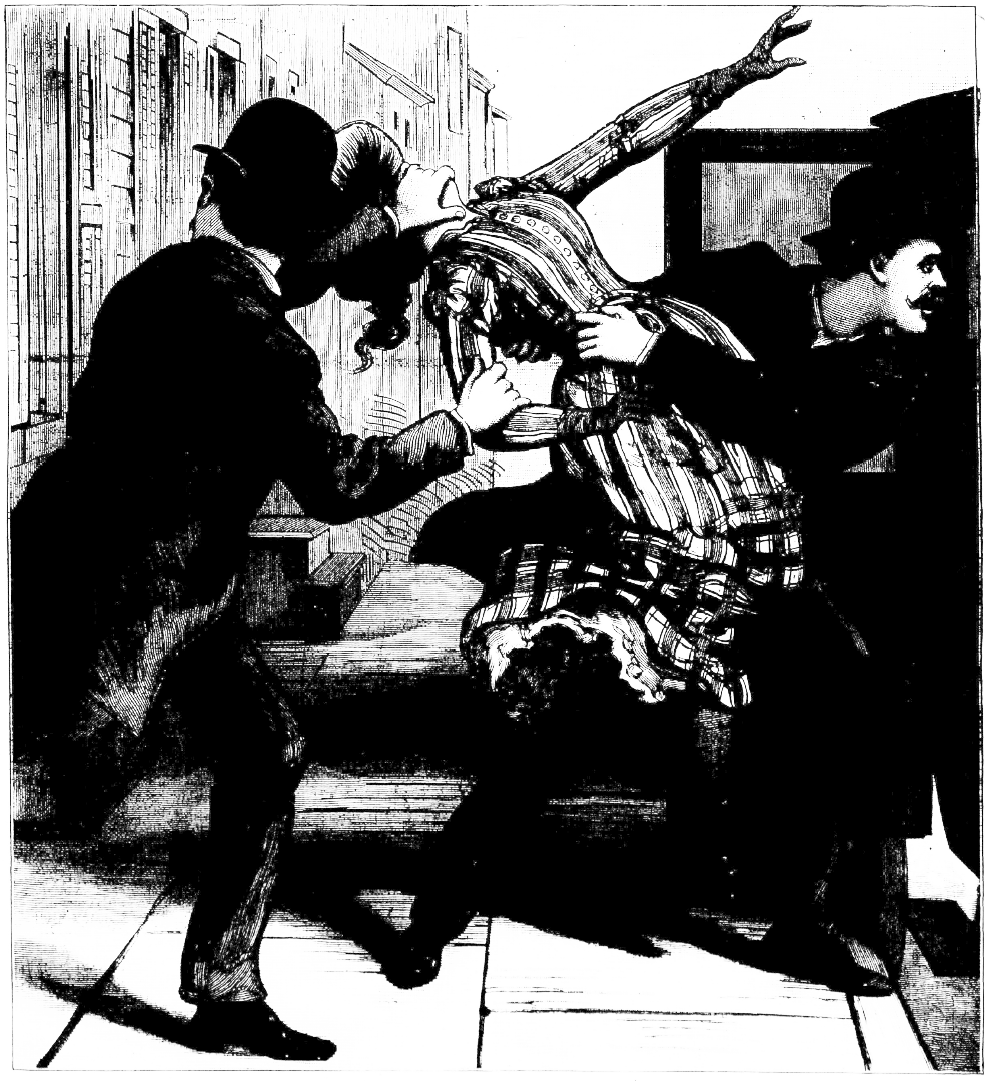 Miss Alice Jackman, a St. Louis heiress, claims to have been abducted a second time. [more]

Another sensation was created in St. Louis a ew days ago, when Alice Jackman, the heiress who was recently abducted in broad daylight, disappeared from the home of her guardian, Mr. Charles Spink. Later the young lady turned up at the house of Mr. Al Spink. She claimed that she had been kidnapped by three men, who hurried her into a coach and took her to the residence of Mr. Brouthers. It now comes to light that Alice has been monkeying with the truth in regard to the second attempt at abduction. The question now arises: Where did she spend the four had a half hours from the time she left Charles Spink’s house until she arrived at the home of his brother? It is the general impression that Alice has been looking for notoriety.