A Surmise. | Up the Hudson. 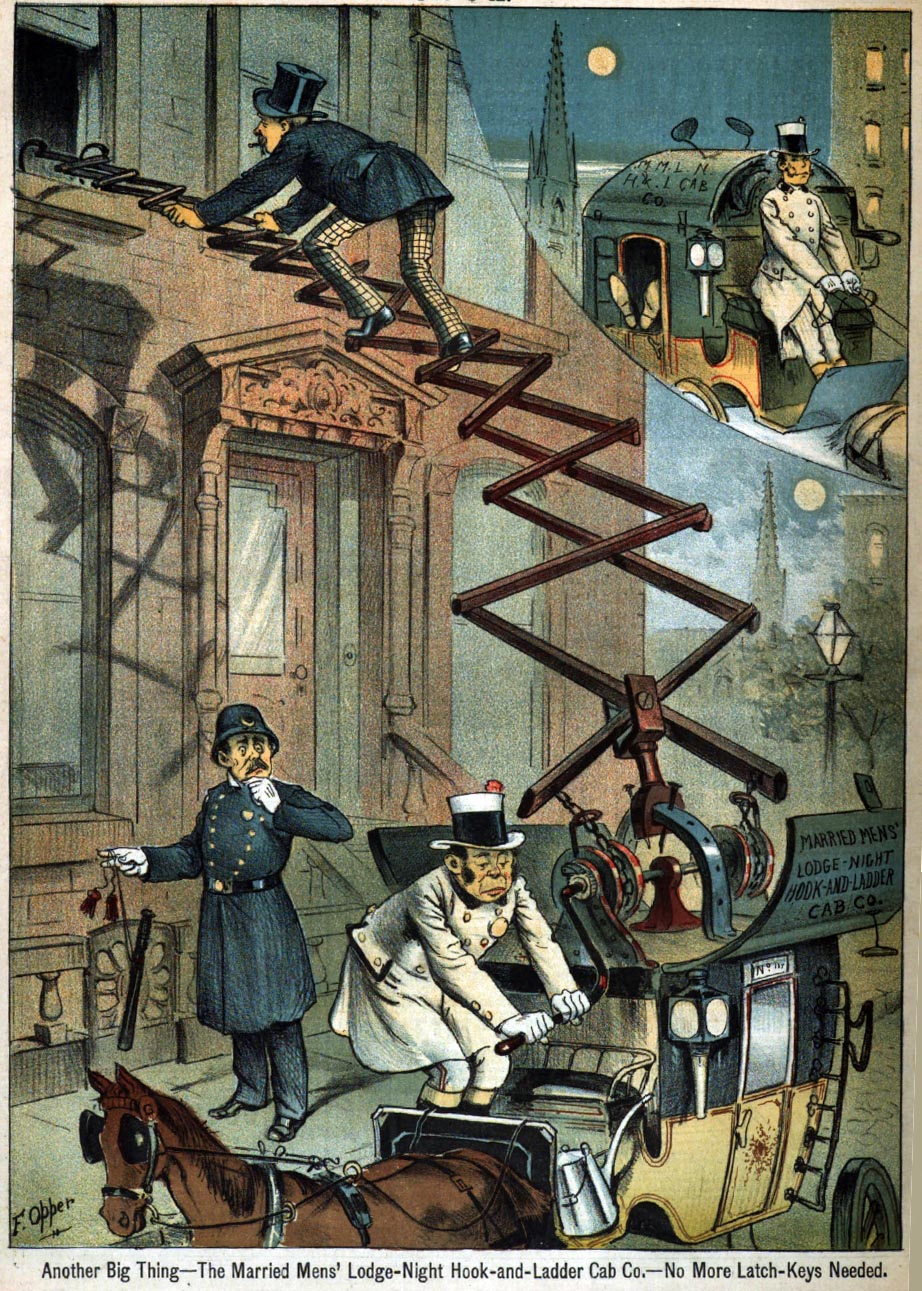