A Way Out of the Sunday Difficulty. | Another Big Thing. 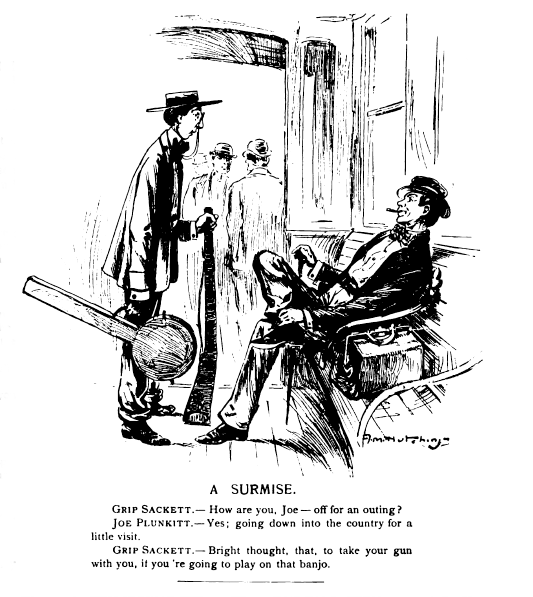