Killed by a Baseball. | A Square Meal. 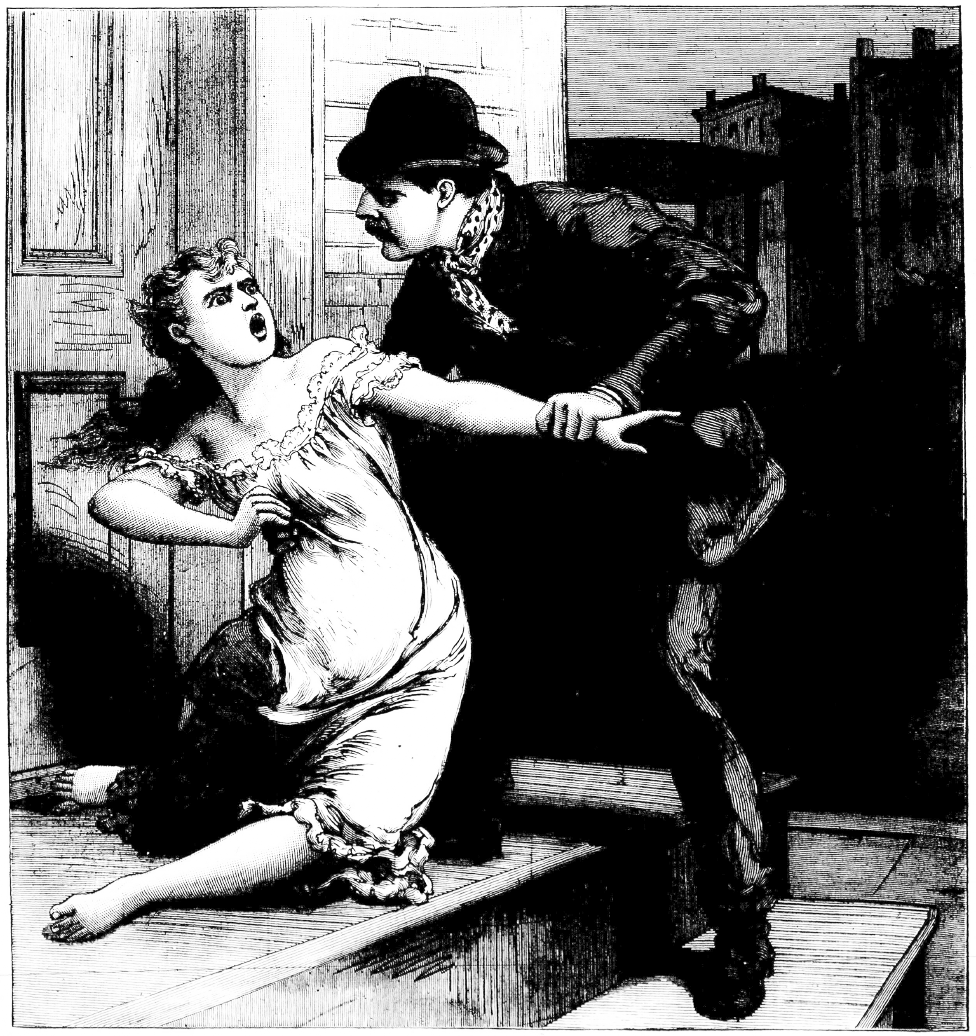 Miss Belle Collis, of Newark, N. J., surprises the neighbors by her want of thought. [more]

Early risers in Newark, N. J., were somewhat surprised one night recently at seeing what looked like a ghost. The ghost was dressed in the regulation white and was sitting on a stoop. None dared to venture near the ghost except a courageous milkman, who found the vision to be a young lady in a somnambulistic trance. The young lady proved to be Miss Belle Collis, one of Newark’s society belles. Her attire consisted of one thing garment, known in boudoir parlance as a nightdress. Miss Collis had, while in the trance, left her bedroom and walked several blocks, when she sat down to rest on the stoop where she was found by the milkman. When found she was in a half frozen condition. When aroused she went into hysterics. It was some time before she recovered sufficiently to tell where she live, she was then conducted home.