The great game recently played between teams representing the colleges of Princeton and Yale, on the
More...
November 23, 2015 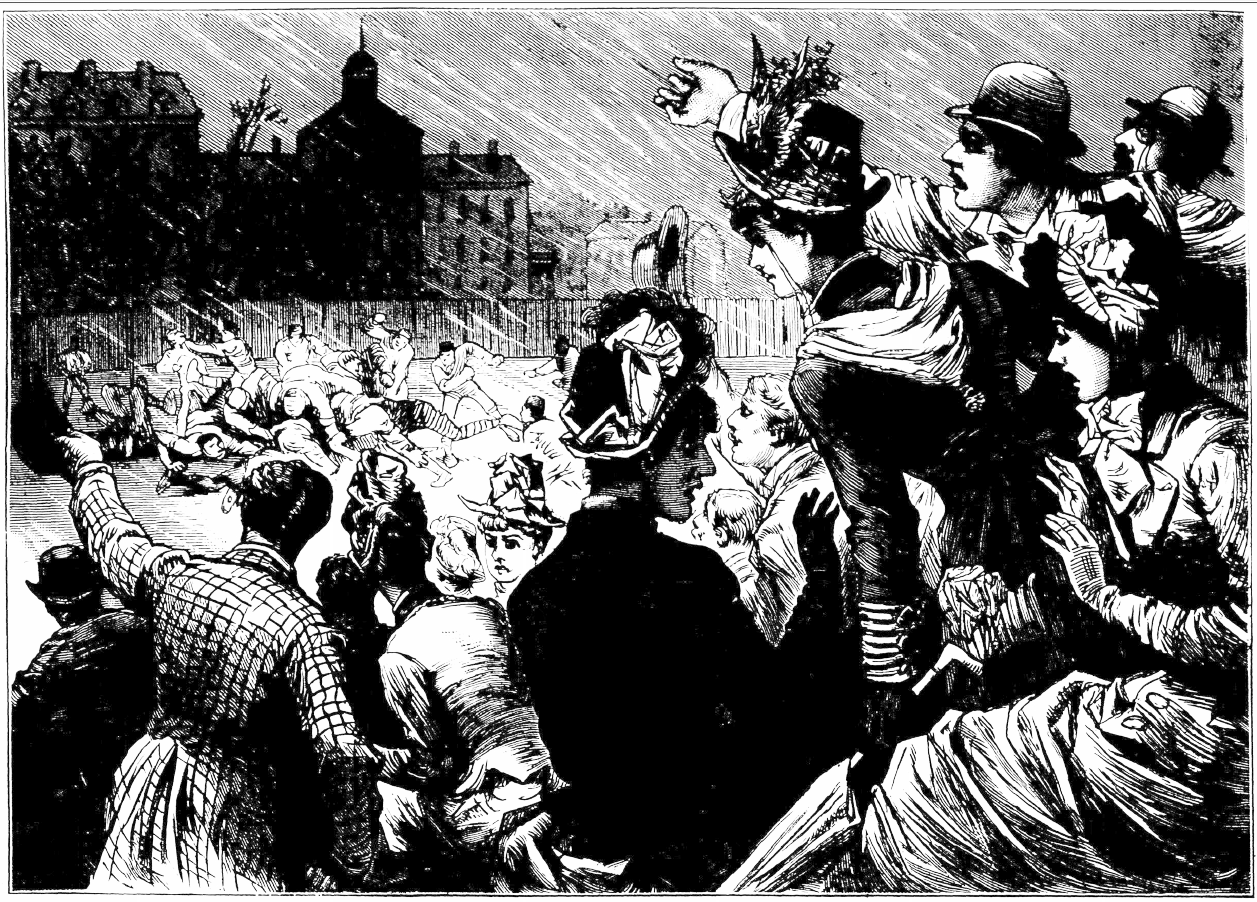 The great game recently played between teams representing the colleges of Princeton and Yale, on the former's grounds, Thanksgiving Day. [more]

A capital illustration of the recent football match between Princeton and Yale, which resulted in a disputed decision and a free fight.