The Bravery of charming Miss Jaffray, the daughter of a New York millionaire, saves many lives at Ir
More...
December 28, 2015 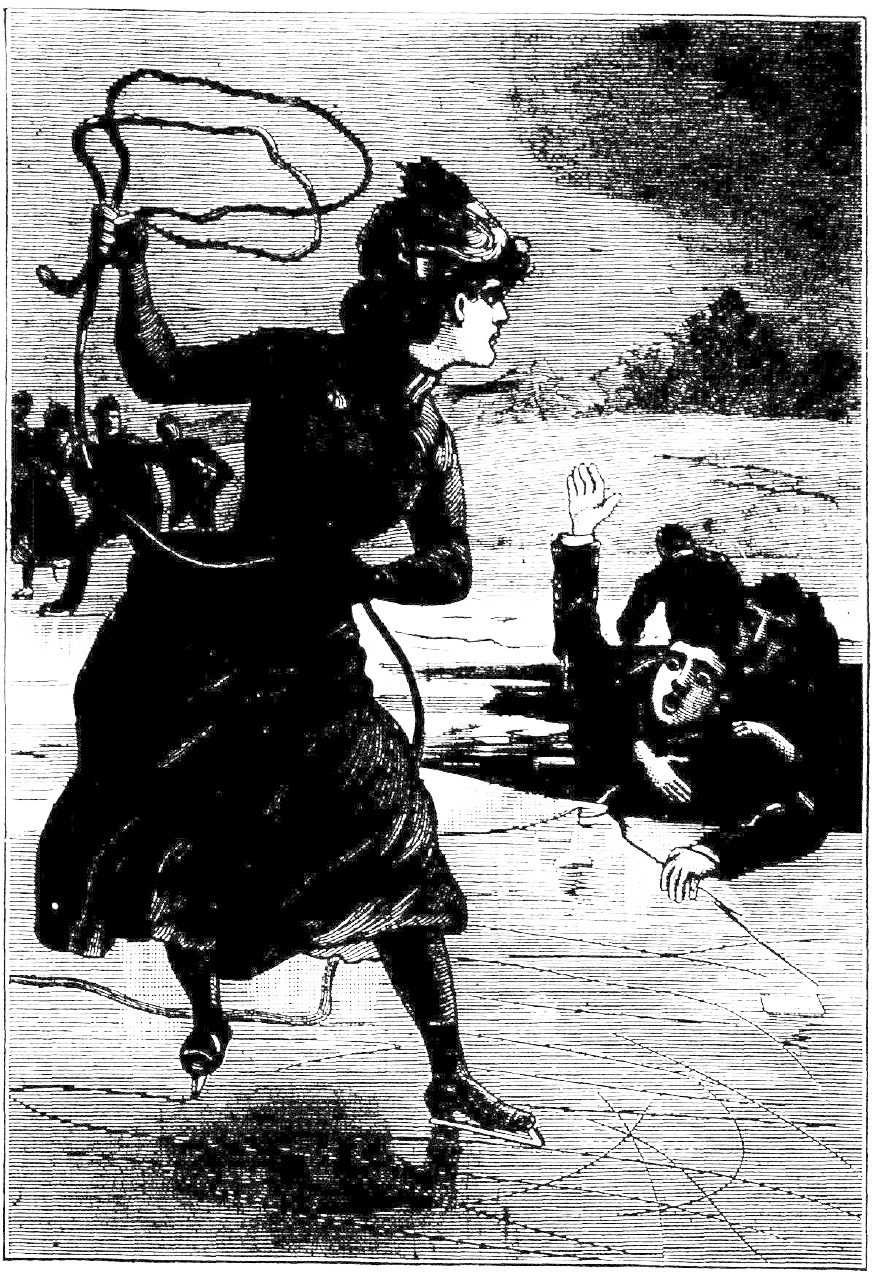 The Bravery of charming Miss Jaffray, the daughter of a New York millionaire, saves many lives at Irvington, N. Y. [more]

The people of Irvington, N. Y., had tier New Year celebration disturbed by a skating accident which resulted in the death of two boys, both sons of well-known residents often neighborhood. Hamilton’s pond, a sheet of water eight or ten acres in size and dangerously deep, was thought to have a sufficient thickness of ice to be bearing, and consequently a holiday crowd trooped to it. Skating was going on merrily about noon, when some rash youths ventured on an unsafe part of the ice. Their foolhardiness had the usual result. The ice broke, and they as well as others less deserving of a cold bath were plunged into the water.

If it had not been for the forethought of Howard S. Jaffray, the well-known yachtsmen and man of business and the presence of mind of his daughter, a serious accident, involving a large loss of life, could not well have been avoided. Miss Jaffray rushed for a life line, which her father had provided for emergencies of this kind, and her rare presence of mind was the means of saving all of those immersed, excepting two boys. Paul Cannon and Joseph Gibbons.