A Matter of Course. Unmindful of their Attire. | Stabbed for not Buying Drinks.

A Matter of Course. 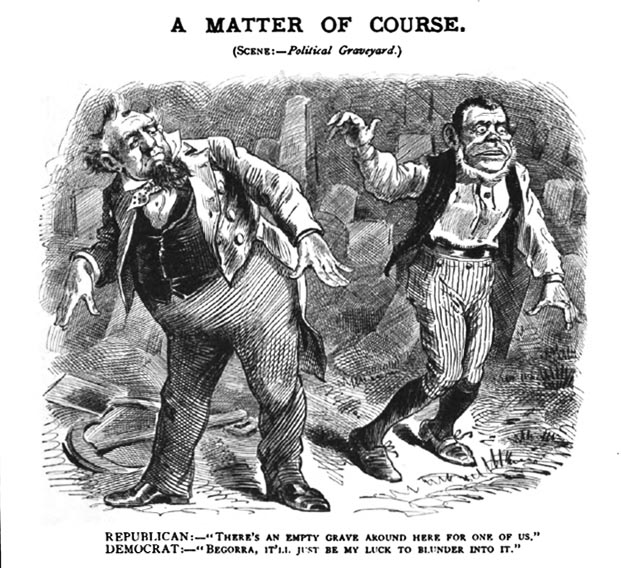